You are here
Home > Entertainment > ALGORITHM 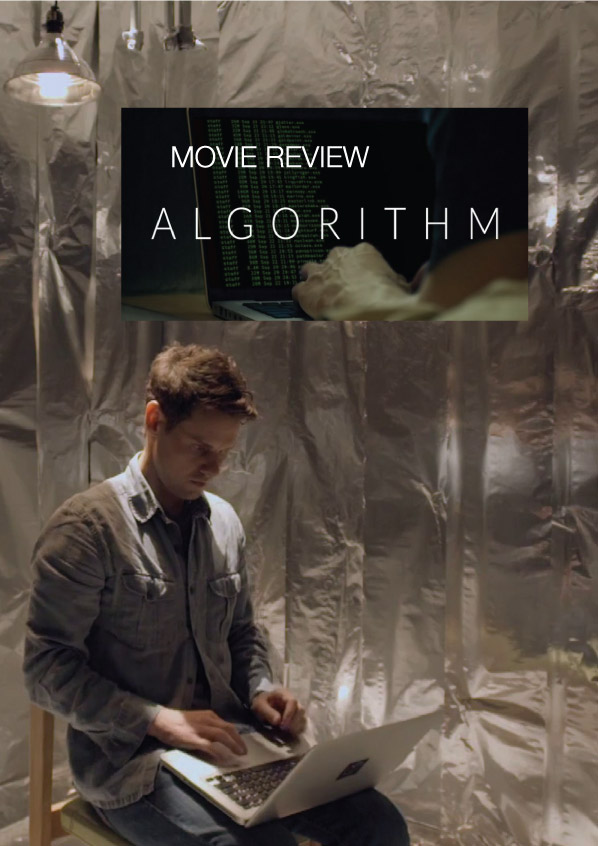 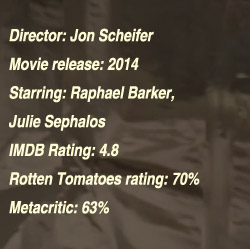 If you are one of those movie pickers who select a film basing on rating given by major movie reviewing sites, then this movie is not for you. This is a low budget, badly acted, poorly scripted movie and hence the ratings do give you a true reflection of the movie.

But if you are a tech buff and consume everything that has the T word in it, then the one and half hours that you are going to spend on it would be, I would say ‘rewarding’. Especially, if you are a Hacker, or want to be a hacker, this movie will work as a catalyst for cater your aim in life.

The plot is pretty straight forward. Self-described hacker Luser (code name)—Will Stevens (movie name) is a hacker who specializes in breaking into secure systems. This means he is able to break into every computer within a twenty feet radius just for the fun of it. He hacks into the telephone company’s system so he can give himself unlimited service for as long as he wants, and he hacks into people’s personal accounts because ownership is an illusion and money is of no value.

Now the real plot of the movie started when a man wanting to find out about his wife cheating on him hires him, and this leads him to a high-profile CTO of an NSA contractor, which leads him to download a slew of programs, most notably one called “Shepard,” which we later find out is a futuristic, all-seeing, all-powerful tracking program.

Lot of loosely related incidents happened afterwards and in the end, we find out that the customer who supposedly wanted to find out about his cheating wife also works for the bad guys. After twenty days of intense interrogation, Luser is released to the care of his friends, and this man attempts to recruit Luser. The movie ends before we find out whether or not he cooperates.

Written and directed by Jonathan Schiefer, the film leaves a lot to be desired in terms of acting. The emotional responses of the actors are often underplayed, and there is little or no chemistry between any of the characters.

For instance, near the end, when Luser and Pseudonym and Hash are all about to go away to a secret prison, Bitchan, Luser’s near-girlfriend whom he appears to have known for fifteen years, only asks why the Decimate gave them up and silently cries. It would seem that if Luser was really as important to her as she earlier states, she would have a greater reaction – especially in terms of hatred toward Decimate.

Hackers are naturally paranoid people, prone to trust nothing and no one. But in the movie, it appears that this whole group of people just freely talks about their highly illegal activities with abandon throughout. Given the other realistic tendencies of the film – all done in real locations in San Francisco – it is not asking too much to expect a more realistic leaning in regard to the security culture of Luser and Hash and Pseudonym.

The best acting in the whole movie is by the agent whose apparent job is to release prisoners and be nice to them. He comes off as the most authentic character, played by John Gilligan.

However, this 2014 movie by Brandx Industries has at its core the very issues that are currently shaking the modern world: privacy, human rights, the role the government plays in the lives of its citizens, and the value and power of technology.

Most people have no idea what a hacker can do. Hackers don’t see locks as obstacles; to them they are simply entertainment that can lead to bigger and better things. Most freelance computer hackers don’t care about privacy or laws. They live by one rule: information should be free and everything can be simplified and coded and understood as information. ■