You are here
Home > Tech > BANGLADESH CAN PROSPER WITH MORE JOBS FOR WOMEN: WB REPORT 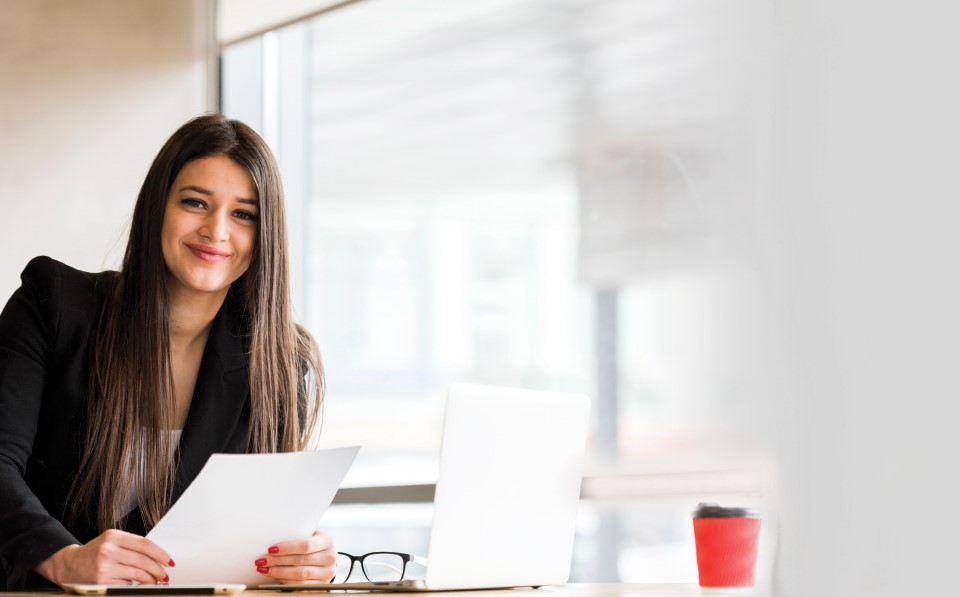 Bangladesh is among the few countries in South Asia that has increased female employment in the last decade cutting the wage gap significantly between men and women and it should keep this momentum to create more gender equality.

This was revealed at a new World Bank report released on April 28.

The report acknowledged Bangladesh’s achievements and also noted that women still have limited choices, control and decision-making power over their employment, finances and economic assets even though the female labor force participation rate increased to 36 percent from 26 percent between 2003 and 2016.

The report, ‘Voices to Choices: Bangladesh’s Journey in Women’s Economic Empowerment,’ finds women’s participation in the workforce is less than half of that of men in Bangladesh, and the country can become more prosperous more quickly if more women get work with higher-quality and higher-paid jobs.

More than one-third of women in the labor force are unpaid family helpers.

“Bangladesh’s female labor force participation is lower than that of Nepal (80 percent) and Vietnam (77 percent) and lifting social and economic barriers will help Bangladesh unlock a significant part of the country’s productivity.” he added.

Today, more rural women are claiming their inheritance, and compared to a decade ago, brothers are more supportive of sisters claiming inheritance. Still, a large majority of rural women give up their rights to inherited land.

Women in Bangladesh have also fewer choices than men in where they save and borrow money. According to the report, working and non-working women across urban and rural areas agreed that working women have to hand over most of their earnings to their husband or family.

Only 36 per cent of women have bank accounts, compared to 65 percent of men, and most do not control financial assets. Good practice examples on how to improve women’s use and control of financial assets include gender-sensitive banking institutions, female-owned bank accounts and providing financial literacy training.

Although the rate of female entrepreneurship has been growing, women-led businesses continue to be small and concentrated in specific sectors: only 1.7 percent of enterprises in the formal sector are owned by women, which is among the lowest rates of women’s enterprise ownership in the world.

A stronger enforcement of existing laws and policies to ensure that women own land and have access to financial products and business opportunities will help reduce social barriers.

In addition, barriers such as a high rate of marriage among girls under 18 hold them back from achieving their potential, as marriage is the most common reason why girls drop out of school. Despite the reduction in child marriage in the last decade, about six out of every 10 girls still gets married before the age of 18.