BCI President Anwar-Ul Alam Chowdhury places the demand with a set of recommendations during a pre-budget discussion. 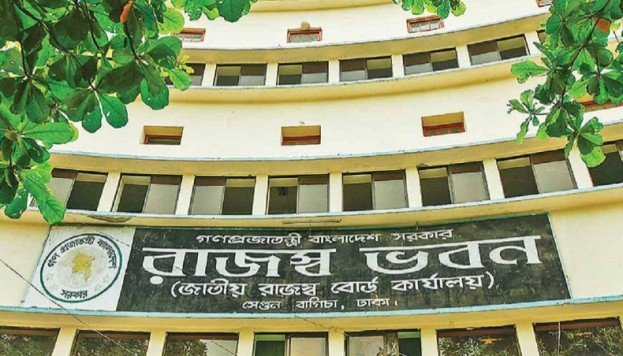 Bangladesh Chamber of Industries (BCI) urged the government to set corporate tax at 10% for all export-oriented industries in the upcoming budget for 2020-21 fiscal year.

BCI President Anwar-Ul Alam Chowdhury placed the demand with a set of recommendations during a pre-budget discussion at the National Board of Revenue (NBR) office on March 25.

The trade body in the proposals also demanded for increasing the tax-free income limit to Tk3.5 lakh in the coming budget.

The chamber stipulated raising the yearly turnover limit to Tk6 crore from existing Tk3 crore and reducing the Turnover tax to 3% from 4% and demanded a reduction in source tax to 0.01% for all export sectors.

The BCI requested the NBR to conduct a survey on closed factories in the country and cancel the bond licences of the closed businesses.

The trade body demanded a special allocation in the budget to finance young entrepreneurs and tax holiday facility for small and medium entrepreneurs.

As part of export diversification, the chamber demanded a special tax benefit for the light engineering sector and agro-based industry.