The pilot zones seek to create models of the new generation AI innovative development and give a reference for the industry. 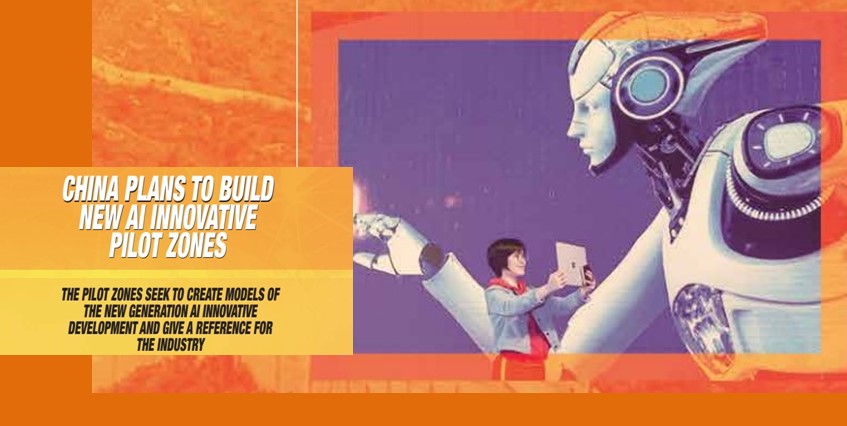 In an effort to deeply integrate AI technology with economic and social development, China plans to build around 20 pilot zones for artificial intelligence innovation by 2023. This information came to the guideline published by the Ministry of Science and Technology of China on September 2019.

The pilot zones will play a principal role in facilitating AI application, optimizing policy support and government management, and strengthening infrastructure for technology development, the guideline read, noting these zones are set to come mainly in line with local development strategies.

These strategies include development of the Beijing-Tianjin-Hebei region, the Yangtze River Economic Belt, the Guangdong-Hong Kong-Macao Greater Bay Area and the integration of the Yangtze River Delta, reports China Daily.

Cities with the resources and foundation for AI innovation will be inspired to explore new models for promoting urban economies, improving governance and leading high-quality development; while counties, which have moderately strong development in AI application, will be selected to look for new ways to boost local economies and realize pastoral revitalization.

The ministry promises to give all support to chosen pilot zones in terms of policies and resources as per the guideline, which also said local government should invest more into pilot zone construction, carry out well-designed policies and introduce enterprises and societal forces into the project.

Note, two National New Generation AI Innovation Development Experimental Zones have so far been established. The first zone established in February 2019 in Beijing and the second in July 2019 in Maqiao, located in Shanghai’s Minhang District.