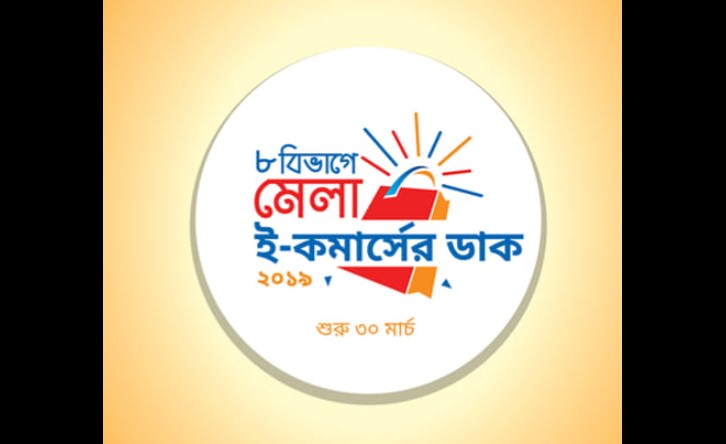 Bangladesh Post Office and the e-Commerce Association of Bangladesh (e-CAB) will organize a series of fairs all over Bangladesh on their eight divisional headquarters which is opening on Chottogram in the hunt for to uphold the country’s online businesses. This series will start from March 31 this year.

Foremost e-commerce companies are programmed to display their products and services while there will be seminars on e-commerce matters besides concerts, said e-CAB General Secretary Abdul Wahed Tomal.

The next event will be held in Rajshahi on April 6, Sylhet on April 13, Rangpur April 27, Barishal May 4 and in Mymensingh on May 11 before the final event in Dhaka on May 18. The spot will be the regions’ central postal offices.

Launching the promotional activity on March 23, the Post and Telecom Minister Mustafa Jabbar said, it would help to boost up online shopping culture in the country.

The culture of digital commerce has spread out and to be an outsider of this digitization process is not possible, he said, the post office would be the main delivery channel for e-commerce in future days and for that they were making partnership with e-CAB.

Tomal said 70 percent of business all over the world would be carried out by online from 2025 and Bangladesh needs to get ready for that. Every year the e-CAB celebrates 7th April as a national e-commerce day and during April 7-13 they would also celebrate an e-commerce week.