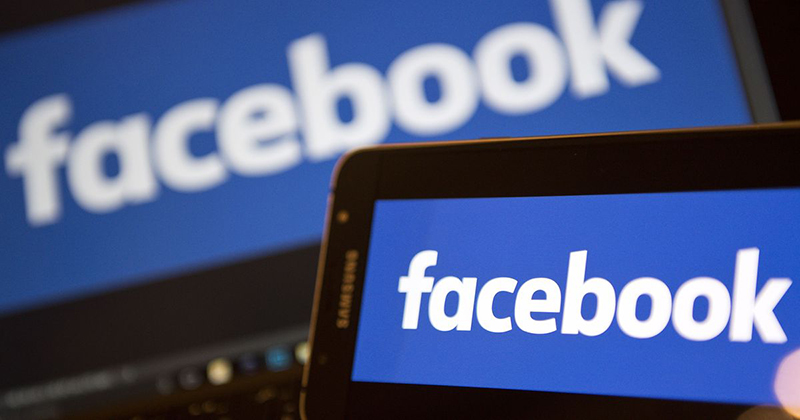 Facebook filed a lawsuit against Rankwave, a South Korean analytics firm alleging that the firm abused its developer platform’s data, refused to cooperate with a mandatory compliance audit and request to delete the data.

‘Facebook was investigating Rankwave’s data practices in relation to its advertising and marketing services,’ Facebook’s director of platform enforcement and litigation, Jessica Romero, said in a blog post.

‘Rankwave failed to cooperate with our efforts to verify their compliance with our policies, which we require of all developers using our platform.’

Facebook’s lawsuit centers around Rankwave offering to help businesses build a Facebook authorization step into their apps so they can pass all the user data to Rankwave, which then analyzes biographic and behavioral traits to supply user contact info and ad targeting assistance to the business.

Rankwave also apparently misused data sucked in by its own consumer app for checking your social media “influencer score”.

Facebook alleges in the lawsuit, filed in California Superior Court in San Mateo County, that Rankwave breached a contract with the social network and violated a California law that prohibits unfair, unlawful or fraudulent business acts.

Since 2010, Rankwave operated at least 30 apps on the Facebook platform. The South Korean company used data tied to those apps to create and sell advertising and marketing tools, which is against Facebook’s rules, the suit alleges.

The lawsuit highlights how Facebook is trying to show the public and developers that it’s taking privacy seriously in the wake of a series of scandals.

Last year, revelations surfaced that UK political consulting firm Cambridge Analytica harvested the data of up to 87 million Facebook users without their consent.

‘By filing the lawsuit, we are sending a message to developers that Facebook is serious about enforcing our policies, including requiring developers to cooperate with us during an investigation,’ Jessica Romero wrote.

The use of a seemingly fun app to slurp up user data and repurpose it for other business goals is strikingly similar to how Cambridge Analytica’s personality quiz app tempted millions of users to provide data about themselves and their friends.