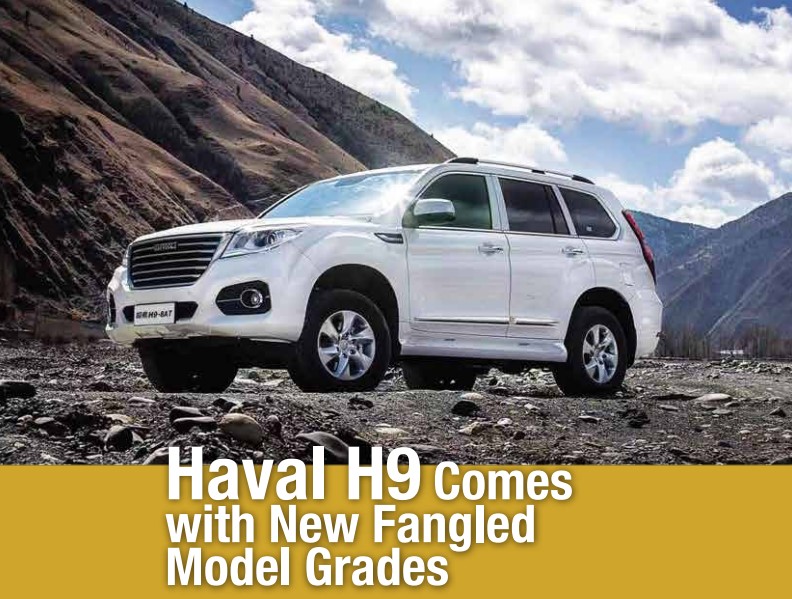 Haval, a specialist manufacturer of premium SUVs and the No.1 SUV brand in China is now working double time to improve its products in response to customer feedback without compromising its affordability. In fact, the H9 is safer, more efficient, and more powerful and packs more gear than before yet is cheaper than last year’s model.

Available in mainly two model grades: Luxury and Premium, H9 with its position is as the most affordable seven-seat SUVs in it class by a significant margin. The car includes three-zone climate control, sunroof, smart keys and an 8.0-inch color touch screen with navigation, reversing camera and Bluetooth connectivity, it’s value for money equation is elevated higher.

The overall dash layout is simple but effective with the centre console dominated by the large touch screen and an extruding chin piece below for the ventilation controls. The screen is crisp in its resolution and the Bluetooth connection is quick and easy, but the system lacks smartphone mirroring like Apple CarPlay and Android Auto and there are some quirky English translations in its menu.

As for the rest of the package, the front seats are comfortable; the driving position has plenty of adjustment and a strong view of the road while all occupants are treated to decent headroom even with the panoramic sunroof. 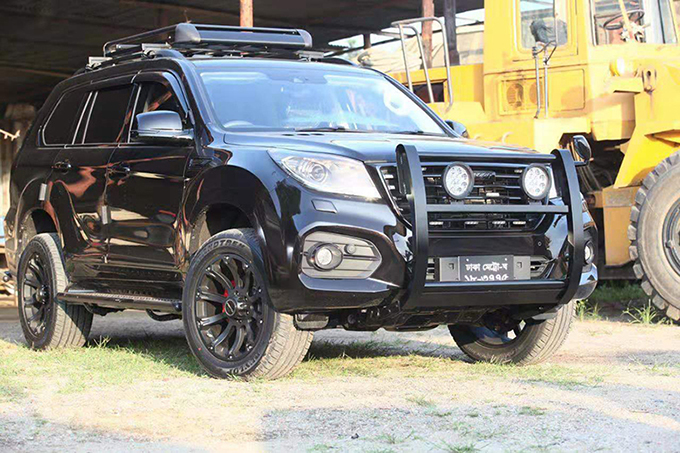 It’s still an old-fashioned body-on-frame four-wheel drive, which means it lacks the car-like dynamics of more modern SUVs with vague steering, plenty of body roll in the bends and suspension that slaps over big bumps. And On the flipside, it has excellent off-road credentials with generous ground clearance and wading depth that ensures it will tackle the toughest terrain without too much trouble.

The H9 is powered by a 2.0-litre turbo charged four-cylinder petrol engine that produces healthy outputs of 180kW and 350Nm and drives a part-time four-wheel drive transmission via a new eight-speed automatic gearbox.

Besides, The small capacity engine isn’t as grunty as turbo diesel offerings in rivals such as the Toyota Prado, and as a result it feels a little underwhelming – and sounds whoosh under acceleration – having to push around more than two tonnes of old-school metal, particularly in heavy traffic.

However, It’s even been tested by the Bangladesh military up ‘Dim Pahar’ in Chittagong and it made its way up effortlessly. Thanks to its suspension, it makes for a comfortable off-roader as well as an on-road cruiser.