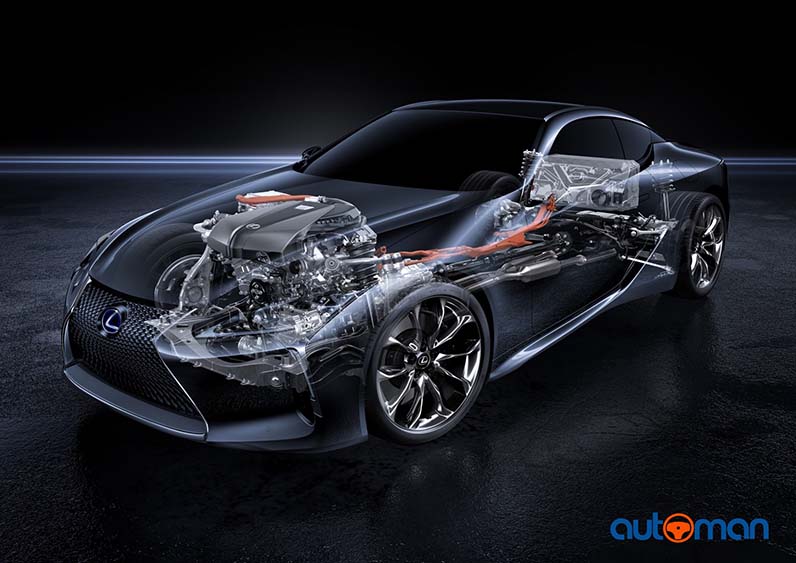 It is not unnatural to be thinking ‘That is a lot of money’ after refueling your car tank. Given present conditions, it is also not unnatural to be thinking about the detrimental effects of car emissions on environment. But, has the thought of using a hybrid vehicle crossed your mind? Hybrid cars are, to a considerable extent, environment friendly and also pocket friendly when it comes to fuel/gasoline costs.

When propulsion power is provided by combining two or more power sources, it is a hybrid. The automobile industry has incorporated the principle of utilizing multiple power sources into making cars and has done so for the greater good. An internal combustion engine is powered by gasoline or diesel in conventional cars. These cars, while meet our usefulness requirements, cause a relatively large amount of pollution and also get somewhat poor fuel mileage. Electric cars, on the other hand, cause almost no pollution at all. But between charges, it can go only 80-160 km. Added to the facts that electric cars are inconvenient to recharge and are slow. Hybrid cars are made with an aim to increase the mileage and reduce emissions of a fuel-powered car while catering to the shortcomings of an electric car. Thus, hybrid cars run on a system that leverages both electric and fuel power.

The structure of a typical hybrid car contains the following parts- engine, fuel tank, electric motor, generator, battery and transmission. It comes with a lot of features. When the vehicle is stopped, the car’s conventional engine is turned off, in turn conserving fuel. While the vehicle sits idle, the air conditioner and other accessories are provided with energy by the battery. Another feature is regenerative braking. In this system, the vehicle’s motor is used to convert lost kinetic energy into potential energy and is stored in the battery. Consequently, the next time that the car accelerates, it can use up the stored energy. The fuel engine, combined with the motor helps the total power of the system of the hybrid car to equal or surpass that of a conventional car. Thus, the motor can allow for a more efficient engine design for the car. Few of the leading hybrid car manufacturers are Toyota, Chevrolet, Mercedes, Ford and Lexus.

In the context of Bangladesh, there is an exponential growth in acceptance as well as import of hybrid cars. As per the Daily Star, the arrival of mostly used hybrid cars, shot up by 10 times to 1,846 units in fiscal 2017-18 from a year earlier, according to data from the National Board of Revenue. One of the main reasons for such an increase in the acceptance of such cars is the peril of car owners having to sit prolonged hours in queues for filling gas. Also, the government is encouraging the use of hybrid cars.  The government has proposed a supplementary duty reduction on the import of 1600 to 1800cc hybrid cars from the existing 45% to 20%. The supplementary duty on 2000-3000cc cars has been slashed to 60%. While it is true that the prices of hybrid cars are more than that of the conventional ones, it is also true that this surplus price can be offset by the savings in the fuel consumption. Also, what with Dhaka being ranked as the second least livable city in the world, any measure that reduces pollution has to be taken up.And, hybrid cars go a long way in this regard. Taking all of these things into consideration, it can be concluded that the demand and use of hybrid cars will soar in Bangladesh as days go by.

The writer is Mahir Daiyan from Team Automan.