You are here
Home > Tech > Tech Talk > ICT for human, or human for ICT? 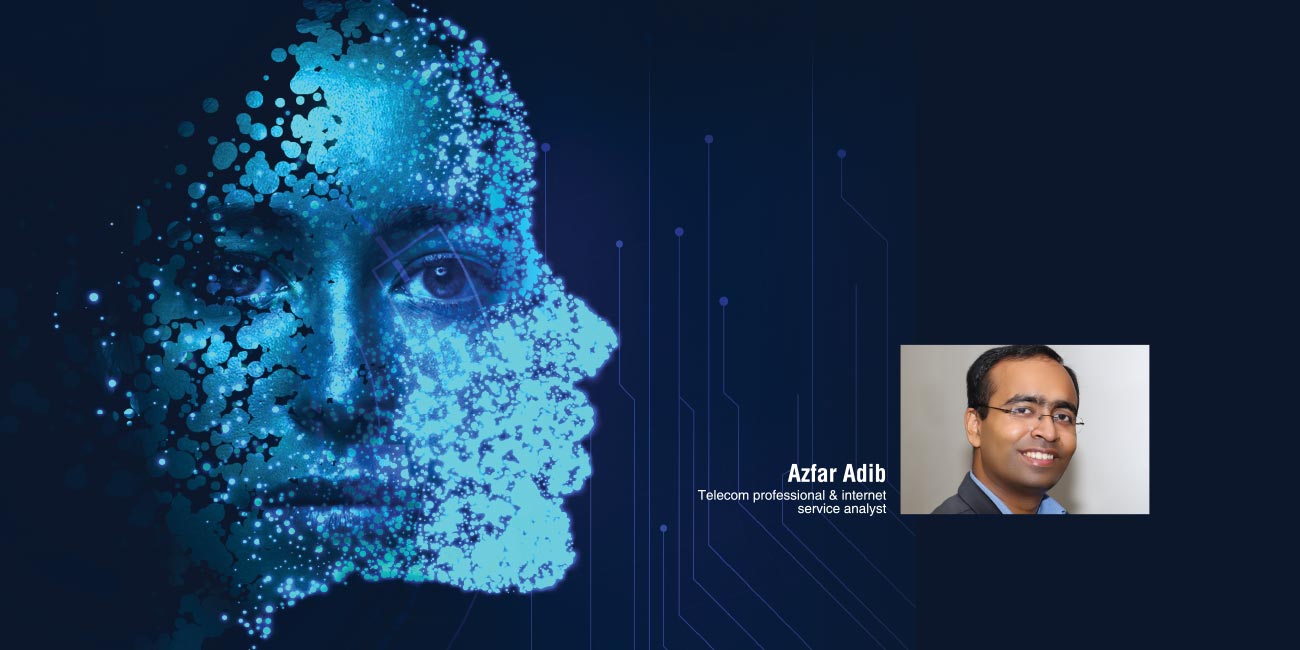 Couple of days back a news through international media caught attraction of all. A Chinese woman recently found herself unable to use the fingers on her right hand after spending her entire week-long vacation playing video games on her smartphone.

According to a video documenting her bizarre case, the only time she put down her phone was when she slept. After a few days, she started experiencing severe pain her right hand, but she kept playing until her fingers became stuck in smartphone-holding position and she found herself unable to flex them at all.Luckily for this gamer, doctors were able to administer a treatment and she soon regained full control of her fingers. It’s unclear whether she started playing on her phone again as soon as that happened (!!!).

This woman was lucky to survive this time. But what about rest of us? Only in China, this is only the latest of many strange medical cases related to smartphone use. Last year a woman there went temporarily blind in one eye after playing on her phone non-stop for several days.

There was also the case of a man who allegedly experienced sudden paralysis of all his four limbs after staring down at his smartphone for two consecutive days. Excessive Usage of Smartphone Can Create Different Health Problems (Source: The Effect of Smartphones on Human Health Relative to User’s Addiction: A Study on a Wide Range of Audiences in Jordan https://www.researchgate.net/publication/31760849 0_The_Effect_of_Smartphones_on_Human_Health _Relative_to_User%27s_Addiction_A_Study_on_a _Wide_Range_of_Audiences_in_Jordan)

While such range of physical issues extend long, list of mental impact is even longer. It may need a separate article series to discuss about the mental health impact of excessive use gadgets or relevant applications. We all probably are now feeling it more or less.

20-25 years back; when there was no smartphone, laptop or even desktops at our homes; how was life then? Obviously we were then not getting the immense benefits from these ICT services. On the other hand, life was probably calmer than now. Various sources of entertainment and knowledge were there, may be not at so vast scale like current times. But atleast some balance could be maintained.

So this raises the important question- at which era we are now heading towards? The world is transforming fast through the on-going fourth industrial revolution. ICT is almost changing the ultimate landscape of human civilization. We all are feeling the impact of these. It is needless to discuss about the positive impacts. But how to sustain basic human attributes (like: the ones related with health) in such an era of ultra-fast progress?

Another important aspect is the perspective of ICT workers. This term may not sound universal; it basically means the workforce in all layers, segments and places who are facilitating ICT services for us. They are gradually becoming the dominant global workforce , from not only from service relevant perspective, also from economic perspective .Like: if we check top 10 business organizations across the globe in terms of highest turnover, we shall find that majority of them are ICT organizations.

In comparison with any other industry, ICT workers have some interesting attributes. Firstly, it is an industry where the consumers are also sort of product supplier ! Think of yourself- when you are browing social networking sites, whaterver you are seeing are contents provided by you, your connections or other people. So, you are not only the consumer, you are the supplier of product too in some scale.

From this perspective, virtually majority of world population are facilitating these ICT services. Even the core workers consist of an unimaginable range and variety- starting from men- women in a remote village in Bangladesh whoare doing freelancing, it coversupto to the founders of global giants like Facebook-Mircosoft-Google who are infact globally influential figures.

Question is- how much the perspective of ICT workers are being addressed in this remarkable journey, along with the mentioned concerns regarding its ultimate impact of human race. These will be discussed in details in next part of this article series.