You are here
Home > Entertainment > IN TIME 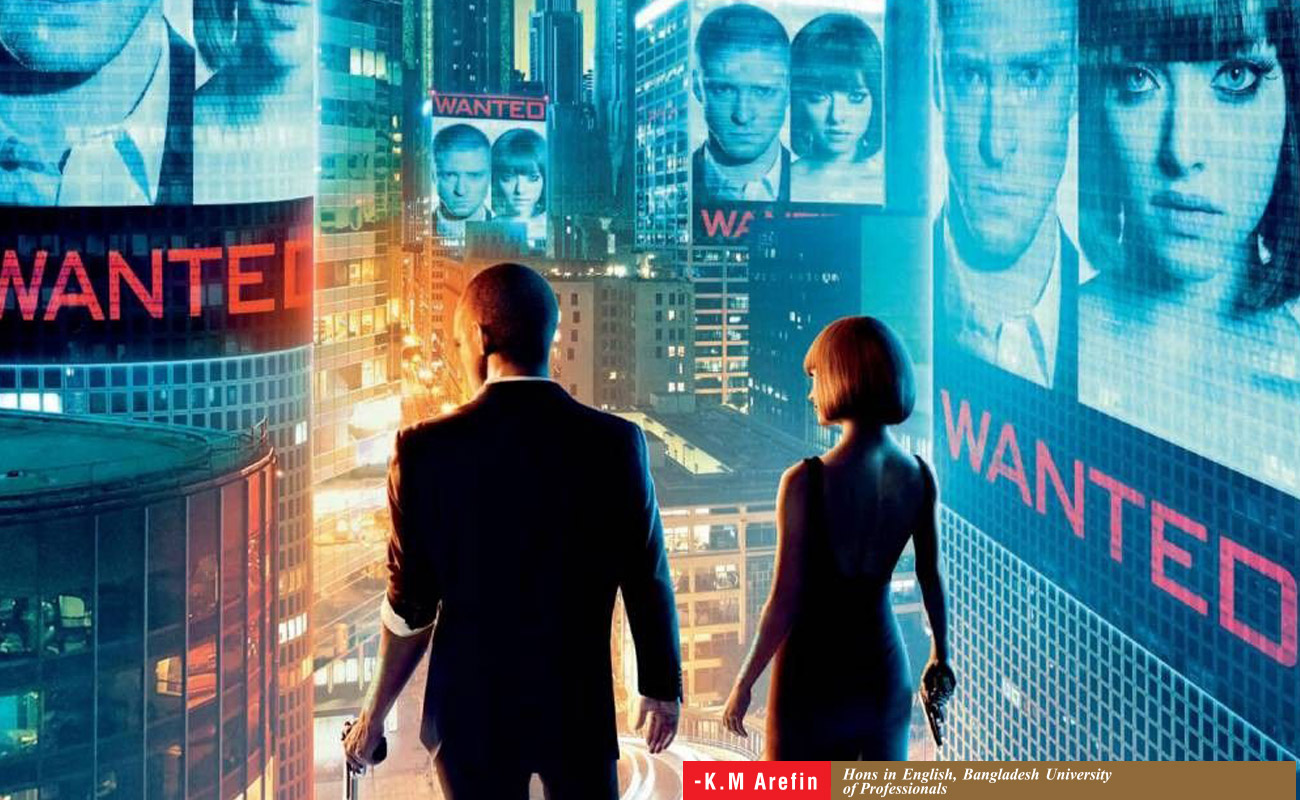 If you ever thought money is the reason for all your hardships then you are gladly welcome to the world of ‘In Time’. A dystopia thought to be in near future where we see no existence of money, instead we see time, a world where money is time. You want to buy a soft drink? you give away some of your time. A luxurious life? a lot of your time.

‘In Time’, released in 20th October, 2011, directed by Andrew Niccol, marks itself as one of the finest sci-fi movies portraying a dystopian universe. The movie in over suface is full of action following a breath-taking story progression which will not only make your watch worthwhile but also the cloaked allegorical meaning will enlighten you to a new extend of realising of the idea of ‘Capitalism’ and it’s consequences. I would recommend this 1 hour 49 minute movie consisting IMDb 6.7 and 53% on metacritic as a must watch for sci-fi freaks. 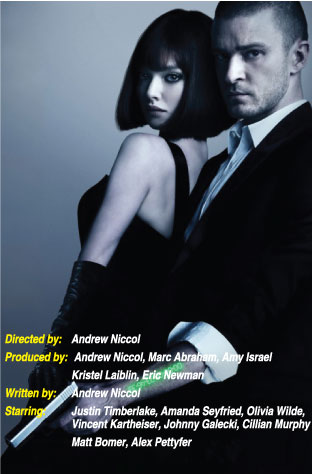 In this movie, we see Justin Timbarlake casting as ‘Will Salas’ the protagonist of the story, as a very poverty striken man who could not even afford enough time to save his mother Rachel Salas (Olivia Wildie). By the phrase ‘Enough time’ we obviosly mean the time as currency at the dystopian world where your life-span is marked as hours,minutes and seconds like a neon digital watch located in your wrist. This life-span is your life line as well as your finance to buy luxury for worldly pleasure.

In the movie we see our hero Will Salas a broken man encountering Henry Hamilton(Matt Bomer) the most mysterious character of the movie through a very mysterious action saving his life. Now, Henry opens up to Will and tells him that he had lived more than 100 years and still contains a lifespan of centuries yet how life feels like a toxic to him. Their conversion grows deeper and turns into a bit philosophical until both of them end up falling asleep. The next day Will wakes up with an added extra century on his life-span. He runs out to find Henry while, we see Henry attempting to suicide from a nearby bridge to end his toxicated life where Will runs off to save him but eventually fails, instead he ends up being a major suspect of Henry’s death. It’s the time for Will to run now and following him the antagonist Time Keeper Raymond Leon (Cillian Murphy) for the extra spare of time Will just got. Now, Will Salas encounters Sylvia Weis (Amanda Scyfried) the daughter of PhilleppeWies (Vincent Kartheiser) the riches man in the country, who has centuries of time in his bank which literally makes him an immortal demigod. The story now revolves around all these incidents until we reach to the end of the line.

Some major problem is visualised on the setting of the movie. The use of present architecture and fashion or even present life style is quite eye-catching as it is said to be in the future. Even the change of currency from money to time despite a unique and great idea, is also a negative aspect in terms of implement as it is said to be in near future. The mysterious identity of Henry Hamilton, the most interesting character remains a mystery which is very upsetting to the inquisitive audience. The flat, ineffective and extremely dramatic character of Sylvia Weis is also marked as a weak point in the movie.

All in all, this allegorical Sci-fi dystopian story is yet one of a kind in the movie industry. The story progression is applauding along with the almost perfect representation of a unique dystopian world. At the end of everything, ‘In Time’ is eventually a good way to use your time and makes you realise life just as Will Salas says, “Live forever or, die trying”.