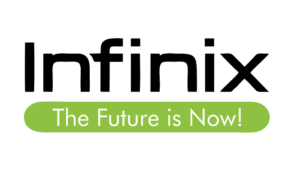 Smartphone brand Infinix is ​​going to bring powerful 6000 mAh battery new smartphone at an affordable price in Bangladesh market soon. Although there is no official announcement from Infinix yet in this regard, some information of the new smartphone features has already been leaked.

New smartphone will be powered with biggest 6,000 mAh battery and may use a 6.62-inch cinematic display. With this combination, it is expected that it will be a perfect phone for watching videos and playing games.

The phone will run on Android 10 with XOS 6 and an 8 MP primary camera on front with flashlight and a 13MP AI lens with triple LED flashlight on the rear will be used of the phone. It’s revealed that the new phone of Infinix will be come in two versions.

Packed with biggest 6,000mAh battery, the biggest battery ever in smartphone, might powered the user with non-stop calling for one and half day and 34 days standby lifetime. It could facilitate non-stop gaming time for more than 13 hours and video playback time for more than 15 hours.

New smartphone will have an 8 MP selfie camera with flashlight and 13 MP AI Rear camera with triple-flash for photography. Though, the price of smartphone is unknown yet, it is expected that the new phone, with updated features, will be available in the first week of August.