You are here
Home > Tech > Other > IS IT TAXING TIME FOR ONLINE BUSINESS? 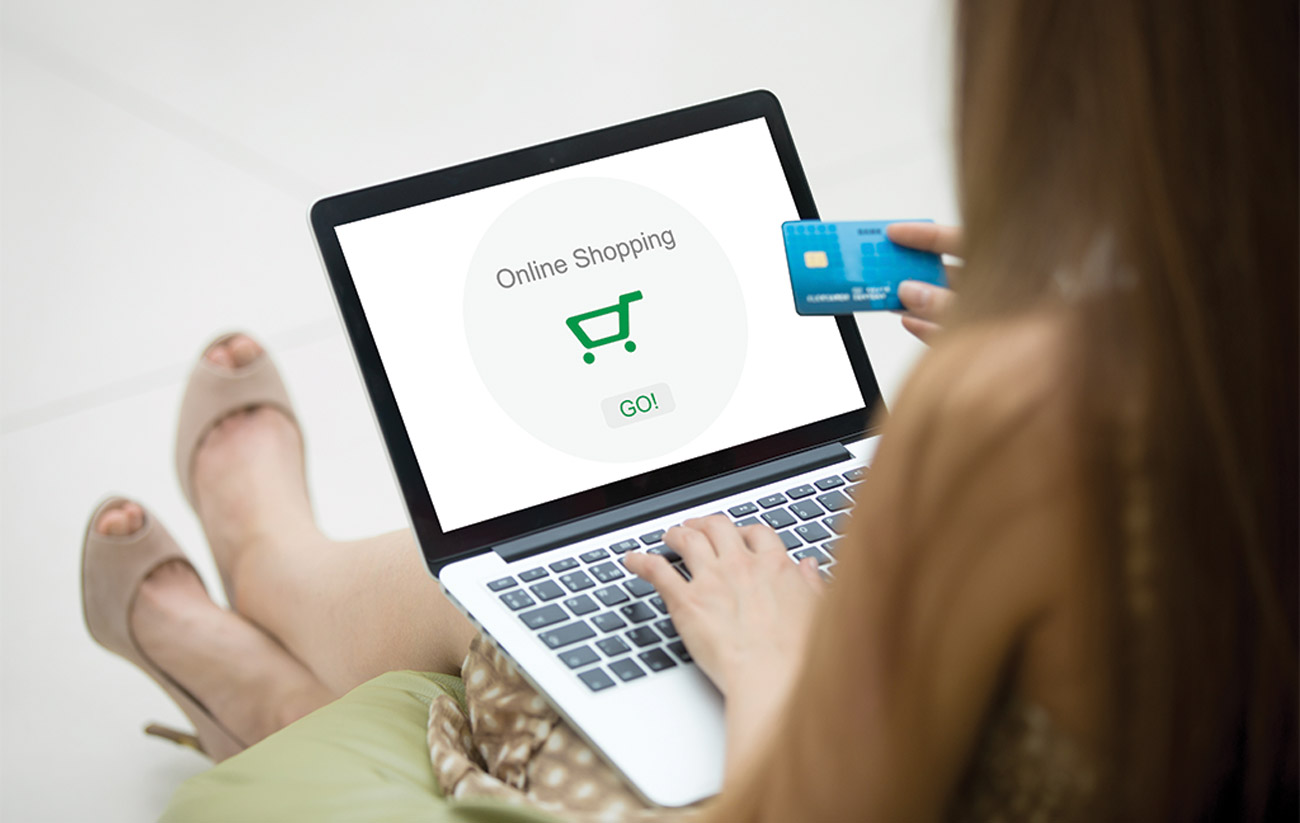 A few years ago, Tanisha Kamal, a marketing executive couldn’t think of getting her Eid shopping done from a website or Facebook page.

Now, she conveniently does that. “It’s not that I don’t miss the joy of roaming around in shopping malls or haggling with shopkeepers during Eid shopping. But now I have understood the convenience of getting things done from the comfort of one’s own home,” said Tanisha.

She now orders her household groceries from Chaldal, orders food — if she is not in the mood of cooking or her housemaid bunks work — from Hungrynaki, orders baby food and toys for her cousin’s daughter from one of countless Facebook pages that sells those and calls Uber when she needs to go out.

“Once you get used to this ‘smart’ lifestyle, there is simply no way you can get back to your old one.” So, on June 7, when news that the government had proposed to impose VAT on online purchases surfaced on her Facebook news feed, she had panicked a bit.

“As a citizen of the country, we need to pay VAT and I am aware of it. But this online shopping thing is still in its early stages in the country. The government could have done it after a few years.”

Someone at the policymaking level probably heard her wishes. A day later, the chairman of the National Board of Revenue (NBR), at the post-Budget press conference, announced that the idea of imposing VAT on online shopping was probably a “printing mistake.”

On hearing this, Tanisha heaved a sigh of relief. “It’s good to know that I don’t need to pay any extra money for my next Chaldal order,” she said.

While she will not need to pay any extra money for her next online purchase “directly”, a budgetary measure for taxing services of Google, Facebook and YouTube could make her to pay ‘indirectly’ in the near future.

In his budget speech, Finance Minister AMA Muhith proposed to introduce new provisions in the tax laws over the taxation of virtual and digital sectors, such as Facebook, Google, and YouTube on their incomes earned in Bangladesh.

“Such measures shall expand our tax base,” he said, explaining the rationale behind the decision. “The volume and the nature of cross-border transactions have significantly changed with the progression of economic globalization and virtual-plus digital economy. As a result, the risk of tax avoidance has significantly increased. Many foreign entities are earning income in Bangladesh through virtual and digital transactions, but we aren’t getting adequate tax from them.”

Experts concerned with the e-commerce sector said the government presumably had made the move as untaxed advertising with these tech giants was not only siphoning money away from the economy but also was putting the national media at risk.

YouTube receives billions in ad revenue from Bangladesh every year but, since the companies are not registered in the country, they are not paying any taxes. People in the tech industry say there are no estimates of how much money is being siphoned off abroad since there is no legal channel for payment, but it amounts to billions of taka.

Telecom companies and other big corporate organizations are leaning towards digital ads as well. Telco ads on print have almost disappeared. The Independent found out that a business entity, if it is a member of known business bodies like the Bangladesh Association of Software and Information Services (BASIS) or e-commerce Association of Bangladesh (e-Cab), then it is allowed to send $25,000 abroad legally for business purposes.

Experts, however, said that larger sums than that usually go out of the country through illegal channels. They said a legal taxation structure would earn more money for the national government exchequer.

Afzal Hossain, owner of Amarbazaar.com said the idea of taxing Google, Facebook and YouTube was understandable as this could have two desired effects: first, the government could earn more money and, secondly, the local media could have a level playing field in the ad market which currently is dominated by these global tech giants.

“But small entrepreneurs might face problems,” he said, explaining that, at present, anyone can open a Facebook business page without paying anything. But once tax is imposed tax on Facebook, the global giant might charge money for doing business through them or opening a business through them.

WILL THE TAX HURT F-COMMERCE BUSINESS?

Facebook-based business has gained immense popularity in Bangladesh in the past few years. About 85 per cent of the country’s web users are using the internet through mobile networks and their smartphones.

And to this large segment of smartphone-based internet users, the very word ‘internet’ has become ‘synonymous’ with the word ‘facebook’. Entrepreneurs and investors alike increasingly think “f-commerce”—meaning e-commerce on Facebook, the world’s largest social network—is the best platforms to expand the reaches of any start-up business in Bangladesh.

Cashing in on that, many f-commerce businesses flourish, especially the small-scale ones, which only started with a Facebook page and a modest number of followers. Most of these Facebook-based businesses sell product like clothing, shoes and handbags, and most of them are owned by women entrepreneurs.

Former e-commerce Association of Bangladesh (e-Cab) president Razib Ahmed said, “There are about 10-15,000 f-commerce businesses at present and most of them usually spend at least $5-10 every day boosting their ads.”

Ahmed, too, admits that taxing the tech giants could probably hurt the growing f-commerce business in Bangladesh as the tech giant might then charge extra money for conducting business with Facebook pages.

But he said, “If that is done, the government will be able to earn massive revenues. They will have to be forced to register in Bangladesh. If they do not want to register, they should be barred from showing Bangladeshi ads,” he said.