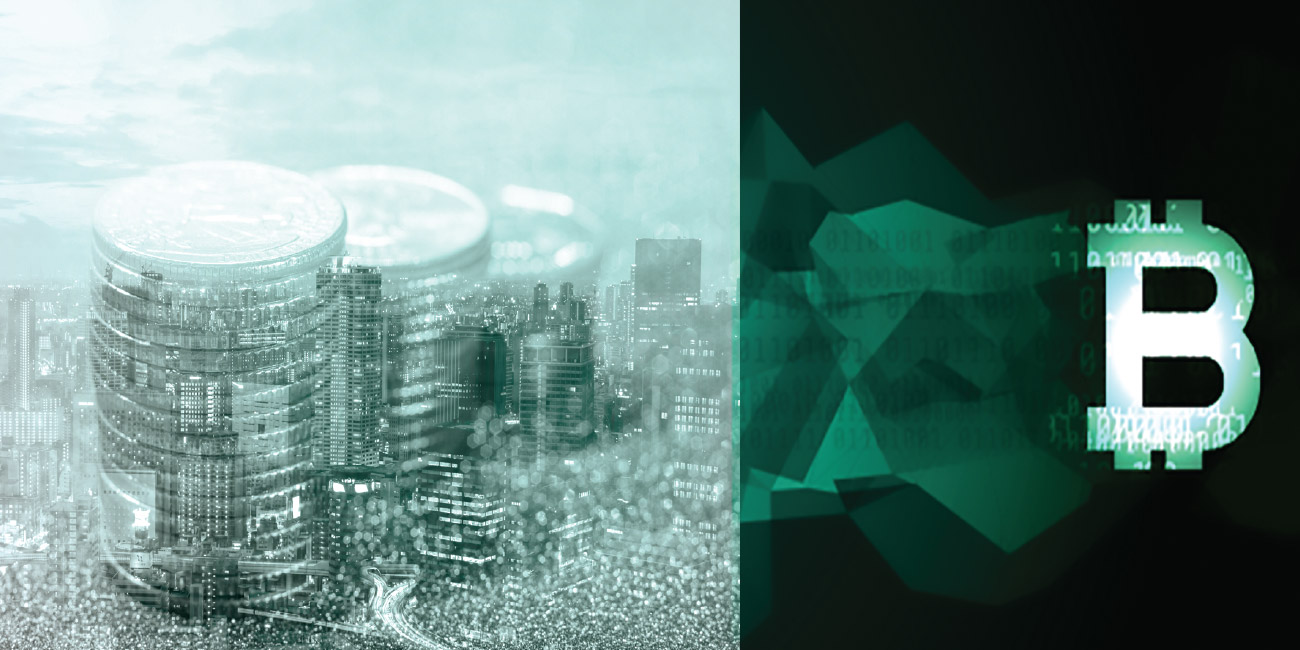 On the 16th of January 2018, three diamond firms approached Punjab National Bank requesting LOUs. (Letter of Understanding is a form of bank guarantee under which its customers can raise money from any other Indian bank’s foreign branch in the form of a short-term credit). Punjab National Bank demanded 100% cash margins (profitability) as a common requirement to issue LOUs. But, the firms responded back stating this requirement was not enforced for the previous LOUs they received since 2010.

That’s when the Punjab National Bank got suspicious. Few bank employees had been issuing fake LOUs through the SWIFT system(Messaging system between banks). The software which PNB used didn’t make a record of such transactions. Hence PNB was not aware of such activities. Later on 12th February 2018, PNB detected a scam worth around $1.8 billion.

Our current banking systems lack accountability and transparency. The Financial Depression of 2008 could have been discovered and prevented only if our banks were more transparent. Here we discuss about some measures which could make our financial system more transparent.

It’s no coincidence that Bitcoin was invented in 2009. Bitcoin is a digital currency which issues currencies and facilitates transactions directly between people with no help from intermediaries. Every transaction is recorded on the blockchain (A shared digital ledger whose records cannot be altered).

Though the bitcoin system is innovative and brings transparency to the system. A lot of people have raised concerns about the following issues.

1. Bitcoin is not backed by assets, hence it has no intrinsic value.

2. It has a limit on the number of transactions it can handle per second.

3. The proof of work mechanism which the system uses to make itself secure and immutable demands insane amount of electricity (In one year Bitcoin will require as much energy required to power the entire United States).

After Bitcoin, several other cryptocurrencies came into the picture like Ethereum, Ripple, etc. They innovated on bitcoin’s architecture. Though it solved several issues Bitcoin face, these currencies are still suspected to remain highly volatile. Since they have no intrinsic value.

The important innovation of these cryptocurrencies is its unchangeable distributed ledger. The central bank can abolish paper currency use the distributed ledger to introduce Central Bank Digital Currency. Though it’s distributed, central authorities have to create a controlled blockchain to add anti-money laundering functions. This gives them too much power over privacy and economy which can be misused.

Utility Settlement Coin was proposed by an association of banks. USC is a cryptocurrency backed by fiat currency(ex: USD) present as electronic cash balances in the participating banks. The problem is execution of Know Your Customer (KYC) and Anti-Money Laundering functions.

Hence MIT came up with Digital Trade Coin(DTC). DTC is similar to USC but instead of fiat currency, it is backed by assets to ensure stability. In DTC we have sponsors, administrator, a special bank, and users.

Sponsor bring in a pool of assets to the system. Assets like oil, gold, base metals etc. Administrator digitizes these assets and Digital Trade Coin is issued to the sponsors. Users who want to buy DTC approaches the bank with fiat currency (USD). The bank passes the money to the administrator who sends it to the sponsor. The administrator issues DTC tokens to the bank, who sends DTCs on a distributed ledger to the user.

In order to thrive, they need to solve the following issues.

1. A solution to the Know Your Customer problem.

2. Anti-Money Laundering functions should be implemented.

3. It should handle a high amount of transaction per second.

4. The issuance of DTC must be transparent and economically meaningful.

5. A mechanism to ensure the stability of DTC must be implemented.

DTC proposes a semi-private distributed ledger to solve the know your customer and money laundering issues. This means sponsors in the system are publically visible and verified. However, users remain anonymous.

DTC uses a protocol similar to ripple to ensure high-speed transactions. It requires drastically less energy and time when compared to Bitcoin. Since it’s backed by assets that are logged on an immutable ledger, this approach is transparent and economically meaningful.

DTC has a mechanism for stabilization. If the market value starts to deviate upward compared to the intrinsic value of the assets, sponsors will contribute more assets to the pool and sell it on the open market. Hence pushing the price down. If the value goes down when compared to the asset pool, economic agents will sell DTC back to the administrator for cash. The administrator will sell part of the pool assets for cash and pass the obtained money to agents.