You are here
Home > Entertainment > MOVIE REVIEW OF EAGLE EYE 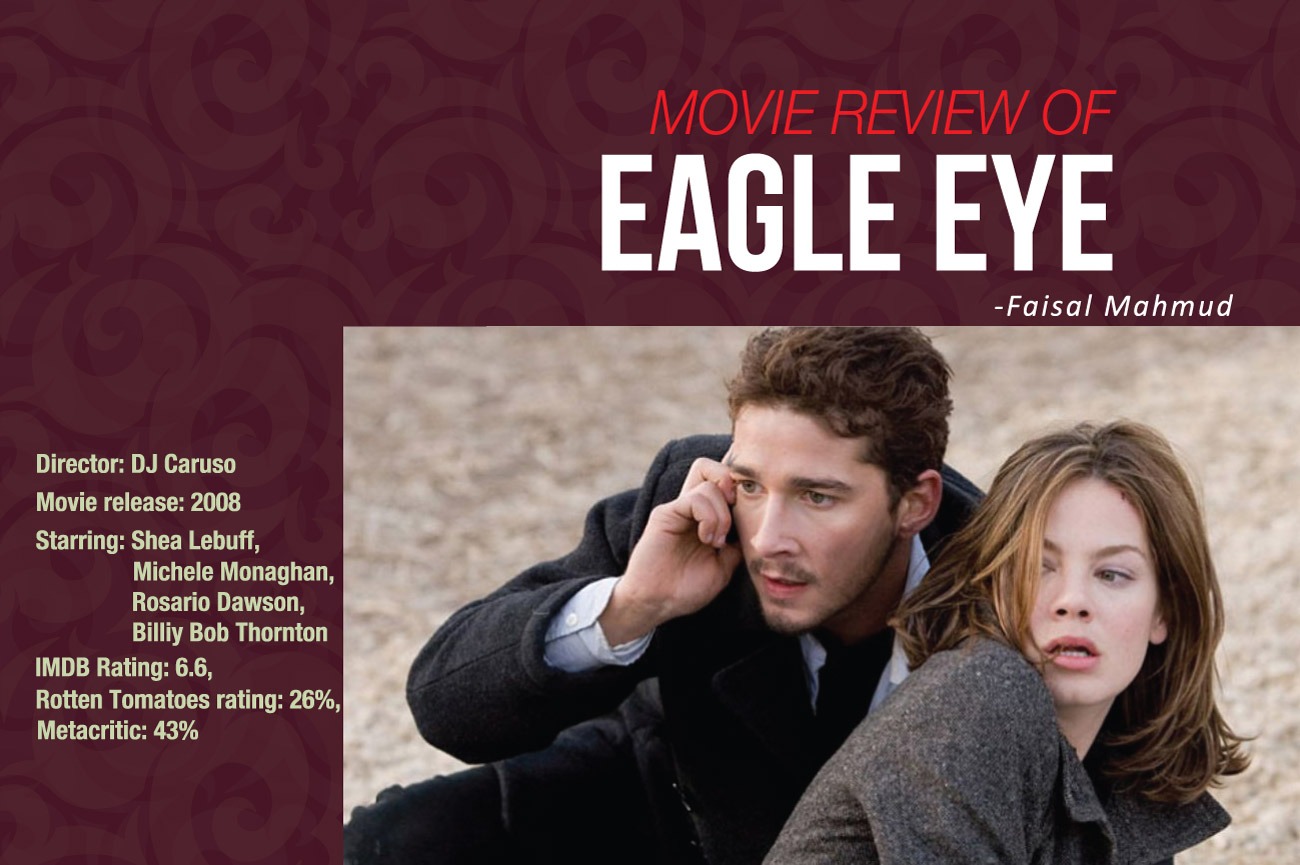 Eagle Eye, Director DJ Caruso’s ambitious movie undertaking the omnipresence of technologies in the day-to-day life doesn’t have much to offer for the serious ‘techis’ but it surely gives the netizens a roller-coaster ride. It’s a fast-paced adventure that leaves the audience on the edge of their seat form beginning to end.

In the film, Shia LaBeouf plays Jerry Shaw, a struggling twin who hasn’t been near his family in years. When word comes that his twin brother, a government official, has been killed in a car accident, a roller-coaster ride of emotion and turmoil begins to form.

After mourning at the funeral and expressing frustration regarding the vague details of his brother’s death, Shaw heads to the bank to withdraw some cash. When he finds that he suddenly has nearly a million dollars in the bank, he races home, where he finds a huge supply of weapons, bomb-making chemicals, and other illegal possessions.

He receives a phone call from a deadpan female voice: he will be arrested if he doesn’t jump out the window and escape. Refusing to believe, he stays and is promptly detained by the FBI. While the agent is out of the room, Jerry receives another phone call from the same female voice, with simple instructions: get down.

He ducks, and a giant metal beam rips the top of the building off, enabling Jerry to escape. 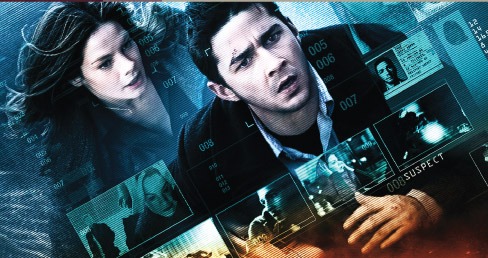 Meanwhile, on the other side of town, divorced-mother of one Rachel Holloman is living her life in chaos. Played to utter perfection by the brilliantly talented Michelle Monaghan, Holloman seems confused with the direction that her life is taking as she continues to go through the motion, never venturing far outside of the box.

Now after receiving one of those strange phone calls, Shaw was told to hop into a car, and he did so, joining Rachel, who was also inside that car after she got similar instruction in the phone. Rachel accused Jerry of being part of a scheme that involves threatening her son, but he convinced her he has nothing to do with it.

Meanwhile, the police and the FBI chase after them, but the female voice on the phone somehow gives them perfect instructions every time, helping them avoid capture in the nick of time at every turn. They learn that they are being given instructions by ARIIA, a super-computer run by the Department of Defense that gathers intelligence.

ARIIA disagrees with the wisdom of the President’s policies, so she determined the only way to get the country to do what was right was to eliminate every member in the chain of presidential successors until the first one who agreed to go along with the computer’s advice.

ARIIA’s plan involves using Rachel’s son, a horn player performing at a concert for the president, as the inadvertent trigger for a huge bomb. It’s up to Jerry and Rachel to race to DC, find a way into the concert, and thwart ARIIA’s plan before the President is killed. 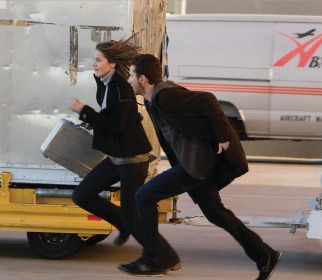 Derived from master-mind Steven Spielberg, Eagle Eye had great potential from the very beginning. From the non-stop action to the constant guessing game, audiences ride along with the film’s stars, transforming into a passenger on-screen and joining the actors as they continuously plunge into the unknown.

However, if you’re looking for a narrative that makes much sense, “Eagle Eye” lacks one. It’s essentially a lot of CGI and stunt work, all stuck together in a row. Still, this cautionary tale roots its reality in an opening sequence dramatizing the search-and-destroy, computer-based military capabilities demonstrated on a weekly basis in Iraq, Afghanistan and Pakistan.

Beyond the explosions, car chases and the movie’s heroes’ indefatigable running, leaping and diving, Eagle Eye mines thoughtful entertainment from one compelling question: When it comes to the national security of big countries like US, who’s really in charge?