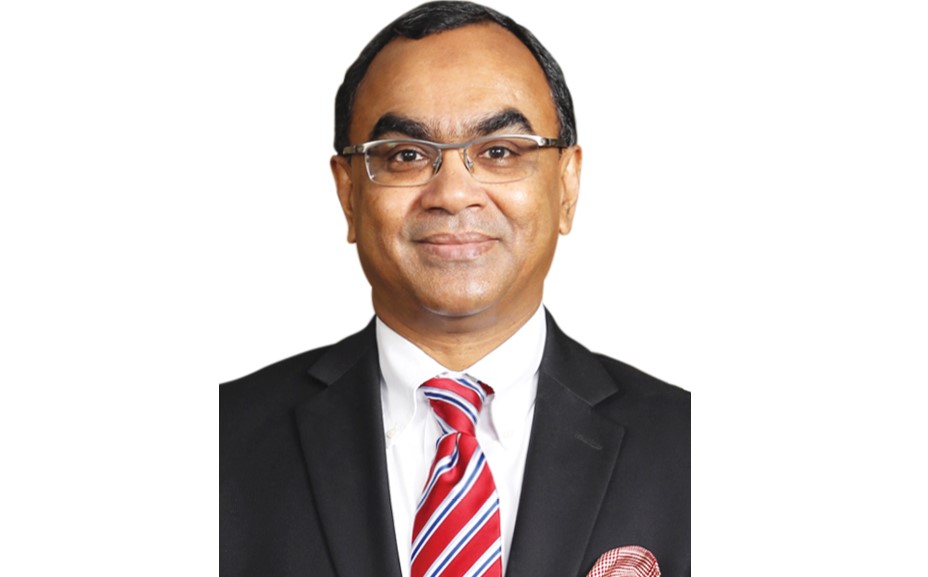 After completing Master of Business Administration (MBA) from Institute of Business Administration of the University of Dhaka, he started his career with Saudi-Bangladesh Industrial and Agricultural Investment Co. Ltd. (SABINCO) as a Monitoring Officer (Officer in Charge of Monitoring) in 1988. He served Industrial Leasing and Development Co. (BD) Limited (IDLC) as Manager, Monitoring from 1993 to 1996. He also served ANZ Grindlays Bank, Bangladesh as Manager, Corporate Banking from 1996 to 1998 and Standard Chartered Bank as Relationship Manager, Corporate Banking from 1998 to 2000. In 2002, he joined Citibank N.A. as Resident Vice President and left the bank in 2008 when he was a Director of the bank and was serving as the Head of Financial Institutions Group.

Mahbub has attended various local and overseas training courses and workshops, and frequently delivers lectures in the field of finance, banking and management. He has a happy family with his wife and two lovely daughters.