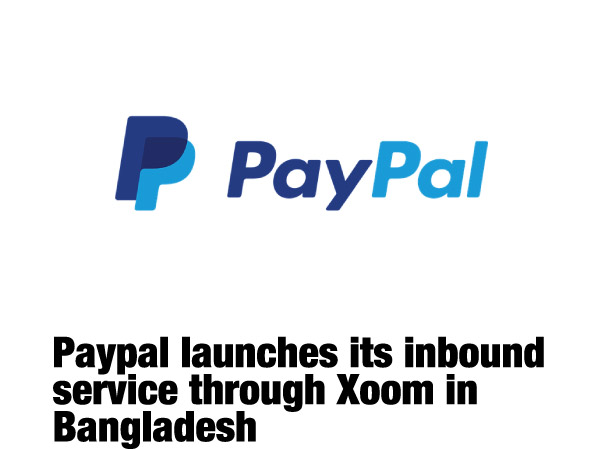 The three day long Bangladesh ICT Expo is an important event in Dhaka’s IT calendar. In this year’s edition, aside from the obvious message-‘Make in Bangladesh’- that the expo tries to propagate to take the country’s hardware manufacturing sector into a fast lane, one other important message it gave was-‘PayPal is here in Bangladesh.’

The global payment giant which has presence in 203 sovereign states across the world has finally arrived in Bangladesh with its crossborder inbound services through Xoom. Sajeeb Wazed Joy, the ICT Advisor to the Prime Minister Sheikh Hasina inaugurated the cross border payment service during a conference titled “PapyPal+Xoom connectivity launch and freelancers conference.”

The conference was held at Bangabandhu International Conference Center (BICC) on the second day of the three day long Bangladesh ICT Expo 2017 held from October 19-21.

Xoom Corporation, a digital money transfer and remittance provider was acquired by PayPal in 2015.

Joy said that the expatriate Bangladeshis also can send money to their near and dear ones within two hours. He said online payment services are ‘very important’ for establishing a ‘Digital Bangladesh’ as pledged by the government.

“We are advancing towards a cashless society through such initiatives.”

What will be the service? 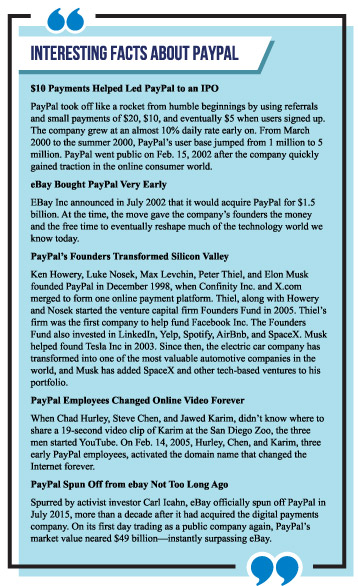 Initially, the services will be available through nine banks, including state-owned Sonali and Rupali, and Social Islami Bank. The list of banks will be expanded later.

Initially the inbound service through Xoom is launched. It means, one can only receive money from outside but will not be able to send money through the service.

State Minister of the ICT Division Junaid Ahmed Palak said that in future, the full-fledged Paypal services will be launched. The ICT Division is already in talk with PayPal and the Bangladesh Bank to bring all the services in Bangladesh.

Palak said. The full-fledged PayPal service is only available in 29 countries. In 103 countries, only money can be withdrawn with Xoom, Bangladesh being one of those countries. “We are trying to bring all the services of PayPal here. We hope that in near future, you will be able to purchase something or book a hotel or flight through PayPal in Bangladesh.

The State Minister said the launch of the PayPal services will also play a significant role in achieving Bangladesh’s target to earn $5 billion annually through the ICT sector by 2021. “We have to understand that the Xoom services of PayPal are launched here to mainly help the freelancers getting money from abroad. They have long been asking for this service.”

About the launching of Xoom Service of Paypal, Mustafa Jabbar, President of Bangladesh Association of Software and Information Services (BASIS) told the Bangladesh Post that freelancers will largely be benefited by the PayPal services.

“The services will pave the way for hassle-free electronic transfer of money and ease the influx of remittances and earnings from foreign companies” He said if the PayPal services begin in the true sense, the freelancers will get relieved of banking hassle and additional charges for their money transactions. Besides, remittance inflow through illegal channels will be reduced and freelancers’ work volume will increase,” he said. ■