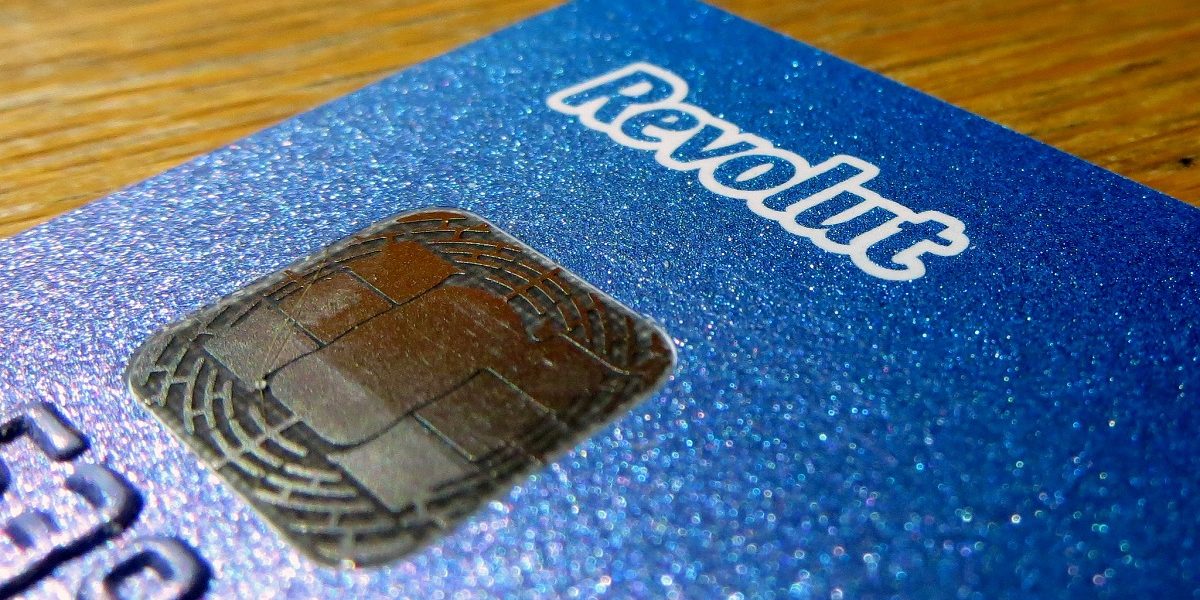 Revolut has been one of the biggest disruptors to the banking industry in recent years. The fintech company is intent on revolutionising international payments – and it has.

With traditional banks, international payments are monopolised by the Swift system. Customers pay a hefty fee for transfers, which very often do not require any effort on the part of a bank. Instead, Revolut offers an easy-to-use wallet which enables a customer to transfer money between currencies, free of charge. A wallet can include US dollars, UAE dirhams, as well as cryptocurrencies like bitcoin and ethereum.

In the short time since it was founded, Revolut has attracted more than 3m customers. It now has an EU banking licence, which means it can start offering current accounts and loans to clients across the EU. But politics in Lithuania, where Revolut gained its banking licence, could cause some serious issues for the new bank.

Founded in the UK in 2015 by Nikolay Storonsky and Vlad Yatsenko, Revolut was originally regulated by the UK’s Financial Conduct Authority. Under its rules, Revolut was not classified as a bank and any money deposited had to be ring-fenced in an account with a regulated bank. But amid the prospects of a hard Brexit, and the opportunities provided by a larger EU banking market, Revolut started looking for a eurozone-based banking license.

Lithuania was an obvious candidate. An EU member since 2003, it started its campaign to attract fintech companies in early 2016 and has made considerable progress in creating a proper environment for the development of the fintech industry.

The Lithuanian government simplified procedures for obtaining licences to operate e-money and payments services. Start-ups can obtain an e-money or payment license in just three months (four if the preparation stage is included), which is two to three times faster than in other EU jurisdictions. Plus, the government passed laws to regulate peer-to-peer lending platforms and crowdfunding. Initial capital requirements for bank licenses are also five times lower than in other EU countries.

With its Lithuanian-issued EU banking licence, Revolut will start accepting deposits and offering retail and business lending in 2019, making it an even bigger rival for traditional banks. Meanwhile, Lithuania benefits from the supply of very well trained IT personnel, stable government policies and digital-friendly society.

Soon after Revolut got its banking licence, however, Lithuanian politics started muddying the waters. To grasp what happened next, it’s important to understand the politically sensitive relations between Lithuania and Russia. Lithuania was under the iron fist of the Russian empire for 123 years, and then part of the Soviet Union until its independence in 1990. Russia is therefore perceived as a constant threat to the country’s stability.

This is why claims that Revolut has links with the Russian government are causing controversy in Lithuania at the moment. Stasys Jakeliūnas, chair of the Lithuanian parliament’s budget and finance committee has accused Revolut of being involved with the Kremlin.

This led to calls for an official investigation into Revolut’s activities by Jakeliūnas’s office. Jakeliūnas claimed the “potential existence of persons related to Russian policy among the Bank’s shareholders”. His stated concerns were that the father of Revolut CEO Storonsky was a director at a division of Gazprom, a company with close ties to the Kremlin, and that one of Revolut’s shareholders (DST Global Fund) was owned by Russians. The investigation could ultimately result in Revolut’s banking licence being revoked. Stoking the fires further in Lithuania, the LRT news channel also reported that Revolut servers might be transferred to Russia. This would put personal data about Lithuanian customers in Russia’s hands.

Revolut’s reaction was a little clumsy. A PR representative of the new bank in Lithuania denied the Storonsky family connection. Soon afterwards, however, she accepted her mistake and confirmed it.

Storonsky went on to release an open letter rejecting accusations of the company’s potential links to the Kremlin. In the letter, he assures customers that Revolut has data servers only in the EU. It states that Storonsky’s father is an engineering scientist for the company Promgaz, without specifying that this belongs to the Russian gas conglomerate Gazprom. It also declares that DST Global Fund’s only connection to Russia was that one of its six partners, Yuri Milner, was born in Russia.

In many ways, this is a robust rebuttal of the accusations that Revolut has Kremlin ties – and these are accusations that have not gained much traction outside of Lithuania. But it indicates that an anti-Revolut campaign may be under way in Lithuania. The decision whether to revoke its banking license will definitely determine its fate, and will depend, not only on involvement of Russian politics, but also on the reaction of the Lithuanian population.

At the end of the day, politics play a big role in innovation. The success of a massively disruptive bank, born in the UK under the auspices of a fintech-friendly environment, will depend on its ability to operate in the euro area. This, in turn, boils down to historical and political connections between two nations that were once enemies.

This should not prevent Lithuania from proceeding with building its reputation as a European fintech hub. But the lesson must be learned about handling politically sensitive topics with extreme care.

This article was first published by theconversation.com. It is reprinted in Fintech with permission.