A smile is a curve that sets everything straight”- American actress and comedian Phyllis Diller probably best described it in a rather simple way. Smile is the magical way to attain affection and attention; a simple way to be happy and make happy. Family dinner or office meeting- try this reasonably to see the big difference it makes. Smile is fairly a universal language expressing positive emotion,except in certain situations or cultures where it perceives negative countenance. In some parts of Asia, smile occasionally signifies embarrassment or mental agony. Smiling at strangers in public is considered suspicious behavior in some parts of former Soviet Union. But depending on your situational judgement, a smile can let the gush of comfort pull in and open the gateway of communication,when the surrounding is alien or hostile.Lost in an unfamiliar market or in airportthousand miles away from home- ask someone to help with a smile. Practice smile in your daily life- in public or alone.

Smile: Your Body and Brain

Almost effortless act of a smile can benefit your body and mind enormously. Smile initiates a complex neural messaging system that directly and indirectly reduces stress, relaxes
your body, lower heart rate and blood pressure. Smile releases tiny molecules named neuropeptides, which allow neurons to communicate. When you smile, the feel good neurotransmitters dopamine, endorphins and serotonin are released. These endorphins triggers signals that surge through our body and braintopersuadehappiness in our inner selves believing we are contented, confident and satisfied. Apart from the many physiological actions they do, predominantly dopamine keeps a stressed body relaxed, serotonin is natural anti-depressant, and endorphins also act as pain reliever.

Researchers at the Face Research Laboratory at the University of Aberdeen, Scotland found that both men and women were more attracted to images of people who smiled and made eye contact than those who did not. Seeing a smiling face activates orbitofrontal cortex, the region in brain that process sensory rewards. One actually feel rewarded when viewing a person smiling. This is how social bondage strengthened. A wholehearted smile and few kind words can make the difference. Celebrity director and producer Steven Spielberg assumed the need of time correctly- “This is a time when we need to smile more and Hollywood movies are supposed to do that for people in difficult times”.

A study from Penn State University found that people who smile appear to be more likeable, courteous and even competent. This is one simple way to
win the heart of a person you want to do business with. It is your achievement that matters most at a price of a modest smile. People treat a smiling face as attractive, reliable, relaxed and sincere. Many of us struggling in with the difficult times of work life balance.
American author and happiness researcher Shawn Achor writes: “Happiness is a work ethic… It’s something that requires our brains to train just like an athlete has to train.” Positive thoughts and creativity even in a stressful situation can be spawned by simply practicing smile allowing us to perform better at work and life.
Smile is contagious in fact. A Swedish study demonstrated that while showing the picture of someone smiling, subjects went directly to imitate of what they saw, although they were asked to frown. It is an unconscious automatic response generated from the cingulate cortex area when you see somebody smile. It is quite difficult not to smile back, if you are smiling at someone. Check it out yourself. Any colleague passing by your desk right now? Give a smile and see what happens (warning: do not try if you hear shout and see him rushing out of boss’s room). 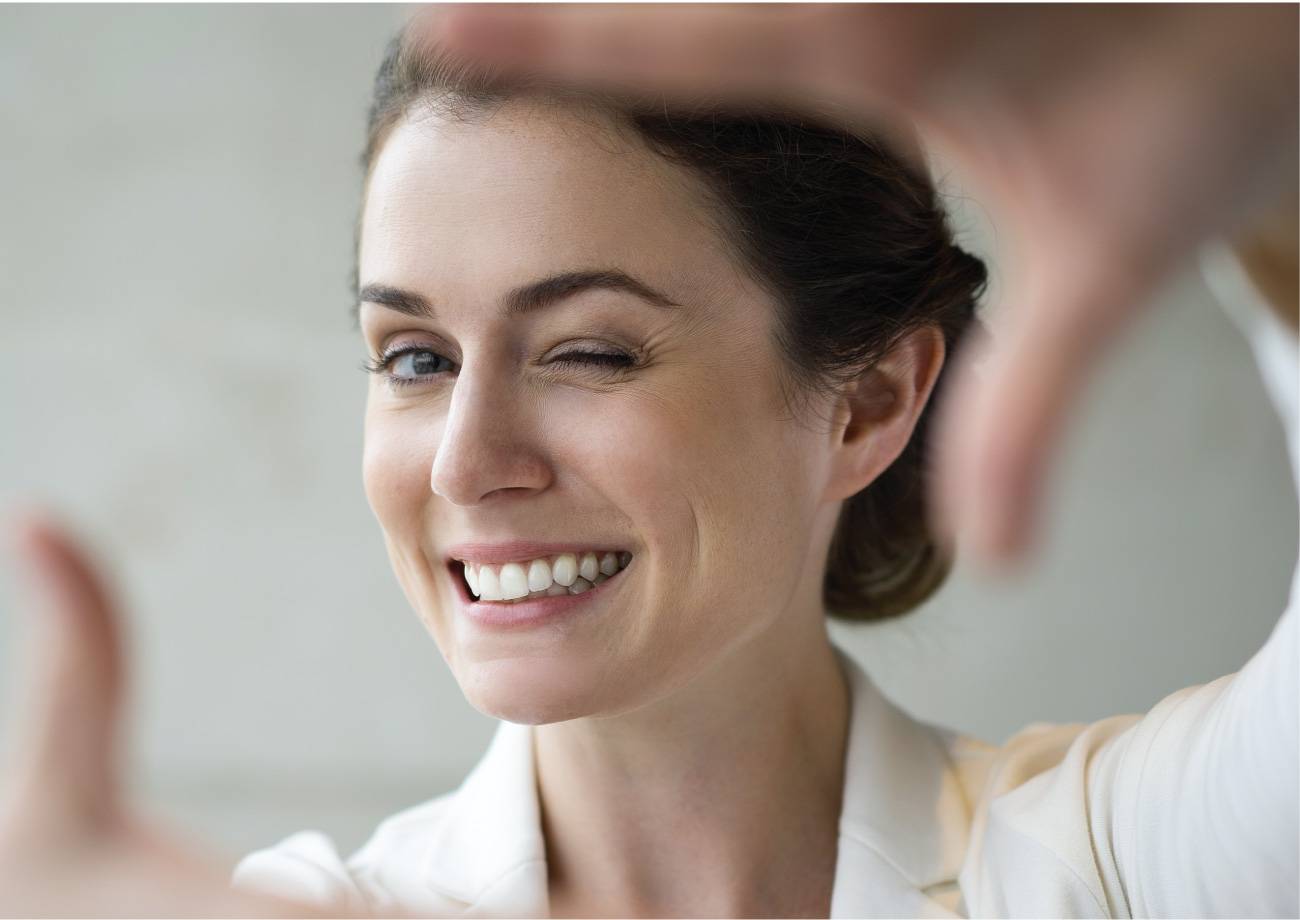 A Duchenne smile is a true smile thatinvolves raising corners of mouth,raises cheeks and squeezes the outside corners of eyes into the shape of a crow’s foot.Research suggests that Duchenne smiling is uniquely associated with positive emotion.

A non-Duchenne smile known as fake smile that only raises corner of mouth. Also known as “Botox smile” or “Pan Am smile” named after former Pan American World Airways, whose flight attendants would always give the same perfunctory smile to passengers.American psychologist Paul Ekman described seventeen other types of smiles in his 1985 book, Telling Lies. People sometimes smile when they are lying or when they are frightened, embarrassed, flirting, horrified, or annoyed.

A popular myth is-it takes fewer muscles to smile than frown. Fact is- there are controversies and it is difficult to conclude how many muscles it takes to smile or frown. Not everyone has the same number of facial muscles. People also smile or frown differently.

• Social smiling normally develops between 6 and 8 weeks age of a baby. At just 10 months, an infant learns to offer a false smile to an approaching stranger while reserving a genuine, Duchenne smile for its mother.

• Mona Lisa’s smile is probably the most enigmatic smile talked about. Recent study by British experts depicts that Da Vinci used the same illusion years before in another painting ‘La Bella Principessa’ believed to be by him. The technique of the “uncatchable smile” is that she appears to be smiling until the viewer looks directly,at which point her mouth seems downturned.

• A recent study by University of British Columbia found that male were most sexually attracted to women who looked happy and smiling. In contrast, women were least sexually attracted to smiling, happy men. They were preferring those who looked proud, powerful, confident or moody and even ashamed, enduring allure of “bad boys” and other iconic gender types. Guys- wait!! It’s just a study explored on first-impressions of sexual attraction. You have hundred other reasons to keep the curve on your lips.

Smile That Will Make You Smile

A remarkable image taken from the 4D scan of Leo Hargreaves inside his mother’s womb at 31 weeks. This famous photograph of a baby who started smiling even before he was born. This was published in The Daily Mail in November 2014. And his parents believe their son may be the happiest baby in Britain as he hasn’t stopped smiling since. Leo’s parents say they are being approached by modelling companies forhis smile. 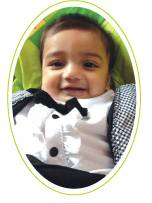 A smile is the only infectious affliction everyone is encouraged to spread- as costume designer Omar Kiam said. A contagious smile is much expected, but not a contagious disease- that can spread in your workplace. Know more on ‘communicable diseases at workplace’in our next article.