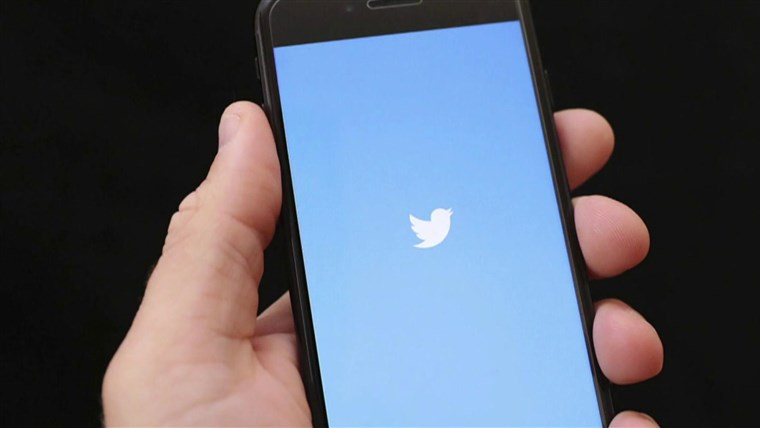 Reuters Image: Collected Twitter Inc said on Monday it launched a pilot program that has users flag tweets that they believe are misleading and write notes to provide context. The project, called Birdwatch, is initially offered in the United States, the social media firm said in a blog post here. Twitter and other social