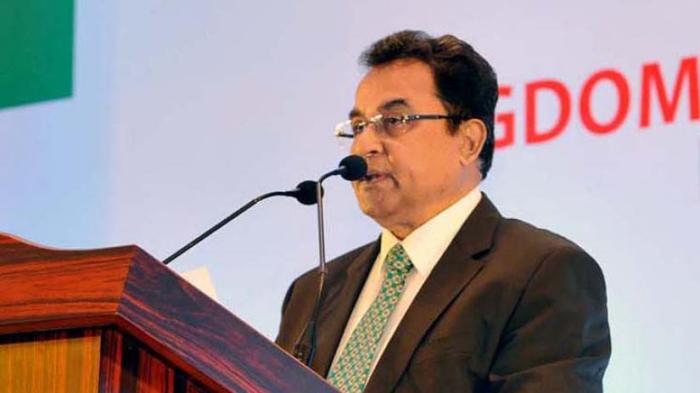 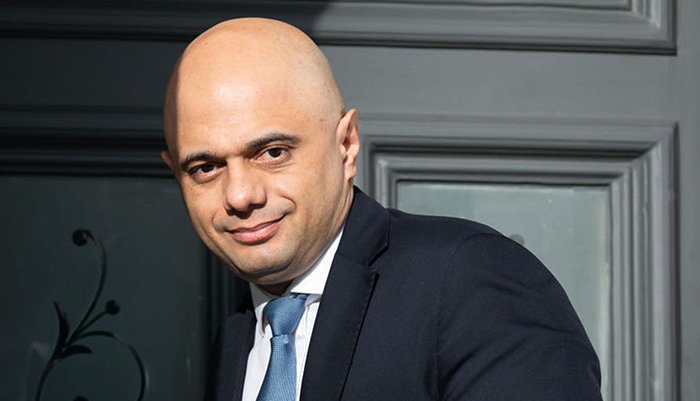 LONDON, (AFP) US investment bank JPMorgan on Tuesday said it had appointed Britain’s former finance minister Sajid Javid as a paid senior adviser. Javid, who remains an MP in the ruling Conservative party after he resigned as Chancellor of the Exchequer in February, will join the bank’s advisory council for Europe, 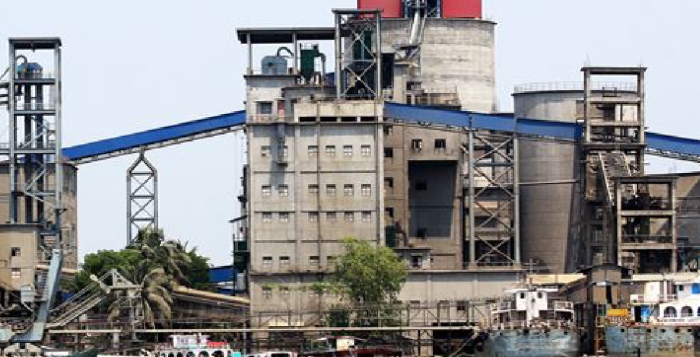 The National Steering Committee recently held discussion on Ease of Doing Business to take decision that industries should not be set up here and there, rather separate zones would be allocated for separate industries. This discussion came at a virtual National Steering Committee meeting on Ease of Doing Business organized by Bangladesh 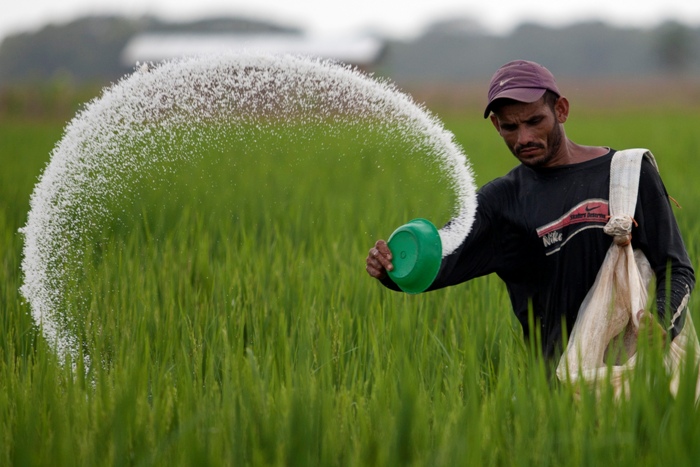 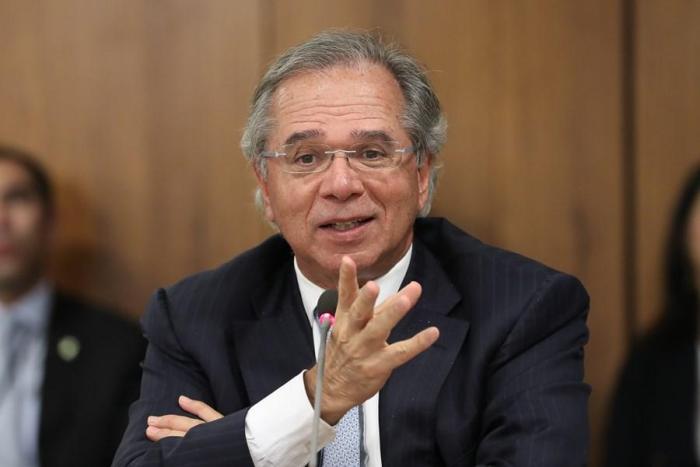 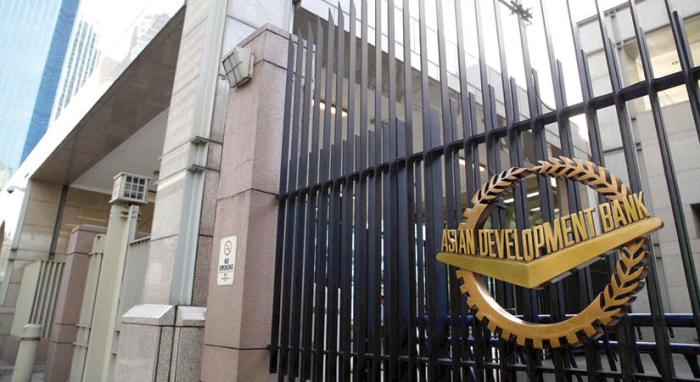 BSS The Asian Development Bank (ADB) and the HSBC have launched a programme to support up to $1.2 billion a year in trade by companies in Asia and the Pacific producing goods crucial to the ongoing fight against the coronavirus disease (COVID-19) pandemic. The targeted financing available through the new program

The Asian Development Bank (ADB) said, it expects gross domestic product (GDP) of the country to grow by 4.5% in fiscal year 2020 and by 7.5% in 2021. ADB made this growth forecast in its latest report of Asian Development Outlook (ADO) 2020 Supplement on Thursday, reports UNB. For the effect of 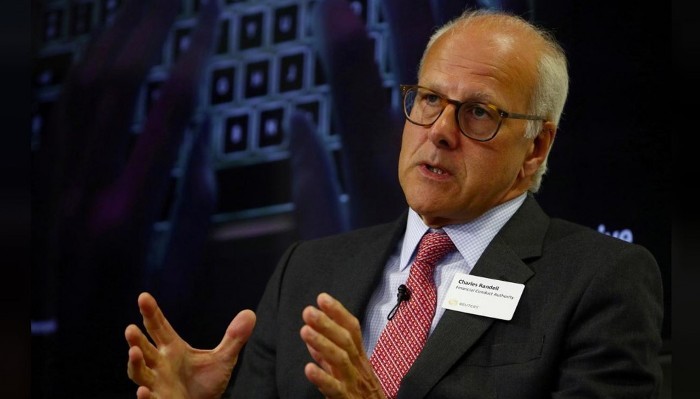 Huw Jones, Reuters (London) British banks need to accelerate preparations for dealing with businesses unable to repay money they borrowed to cope with the coronavirus pandemic, the national financial sector regulator said on Tuesday. Over 900,000 businesses have taken out state-backed loans worth around 38 billion pounds ($48 billion) under schemes 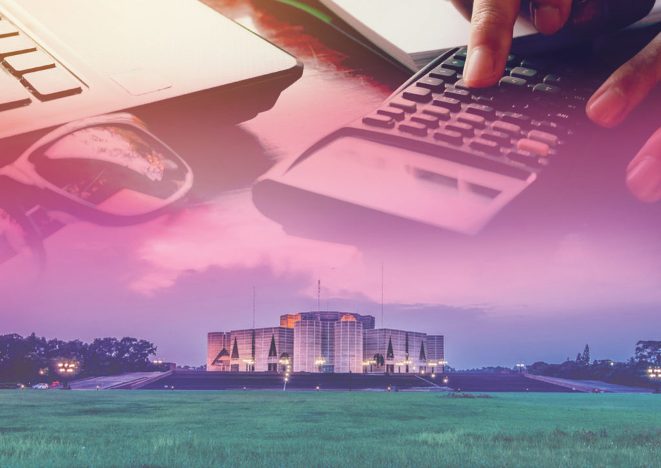 With 87 thousand people working in more than 1,200 branches across 70 odd countries,Standard Chartered Bank (SCB)continues to be a vital global force in banking and finance. In its century old presence in Bangladesh, 112 years to be exact, the bank has always been a trend setter in the industry. Having