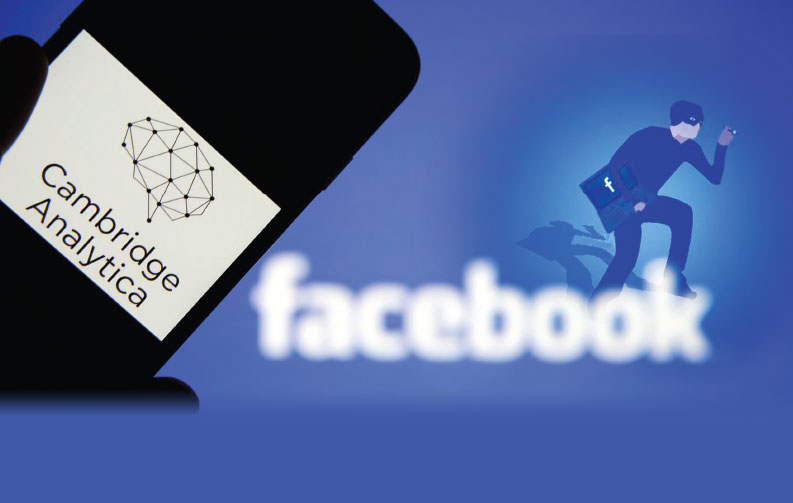 Cambridge Analytica alongside social media giant Facebook were in the midst of a media firestorm in early 2018 after an undercover sting operation revealed that the London-based elections consultancy had harvested the personal data of millions of people's Facebook profiles without their consent and used it for political purposes. The scandal came to light in March 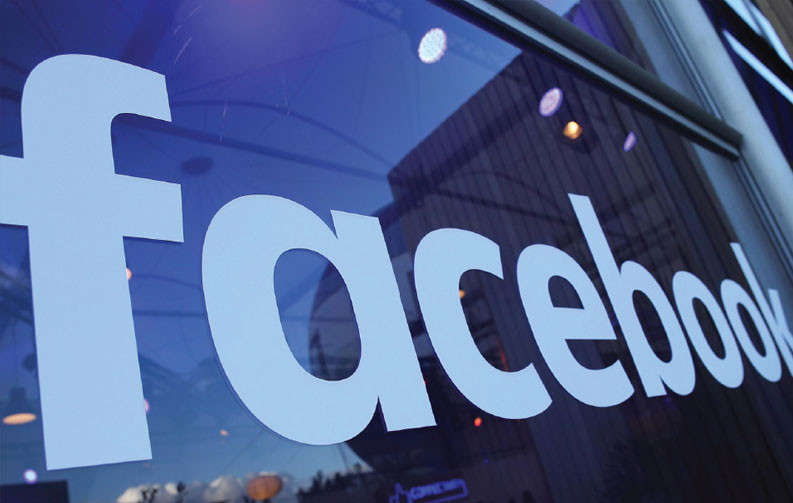 Last year Mark Zuckerberg published a number of fascinating photos of Facebook’s gigantic data center in Sweden. Placed in a location called Luleå, the facility is deep inside a forests area of the northern part of Sweden. The area of the data centre is so big that engineers have to

Many of us probably know about the background of how Facebook was founded. In the year 2003, when Mark Zuckerberg was just a second year student at Harvard University, he started to create a program called ‘Facemash’ just as an in-campus initiative. Gradually but quickly, this became the most influential