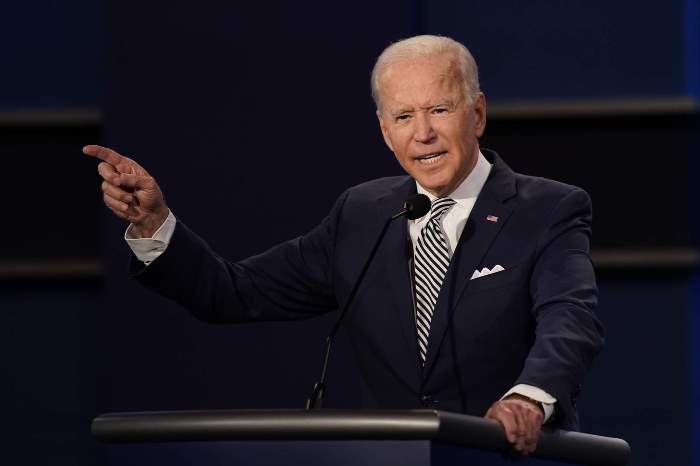 WASHINGTON (AFP) (AP Photo/Patrick Semansky) Joe Biden smashed his own monthly fundraising record by taking in $383 million in September for his presidential campaign, thanks mainly to a flood of donations after his first debate with President Donald Trump. Trump lagged far behind last month with $248 million. Besides the debate, a