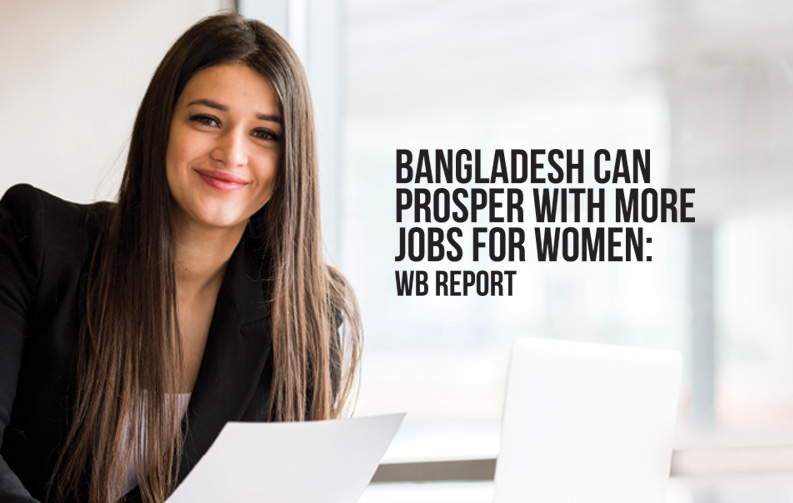 Bangladesh is among the few countries in South Asia that has increased female employment in the last decade cutting the wage gap significantly between men and women and it should keep this momentum to create more gender equality. This was revealed at a new World Bank report released on April 28. The