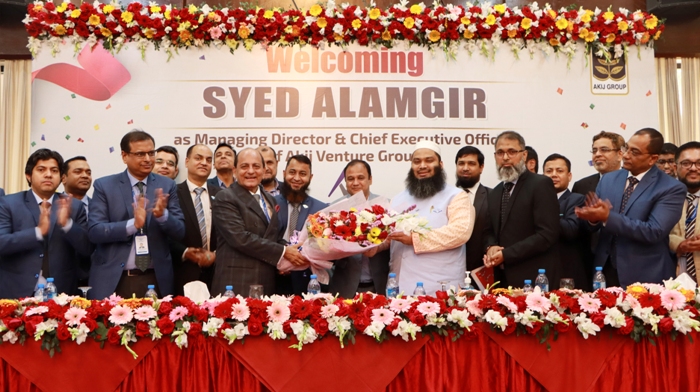 Legendary marketing personality Syed Alamgir has joined as the Managing Director and Chief Executive Officer of Akij Ventures Limited and its subsidiary, Akij Food and Beverage Limited recently. Mr. Alamgir is a highly regarded person for his contribution and success in the marketing arena both nationally and internationally. He is the only person 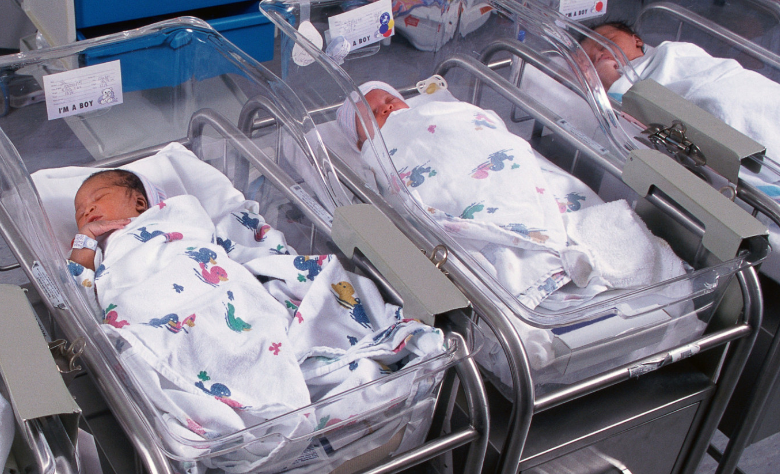 Unicef has said an additional 6,000 children might die worldwide every day from preventable causes in the next six months for the continuation of Covid-19 pandemic to weaken health systems and disrupting routine services. The mortality estimates are based on an analysis published in The Lancet Global Health journal. The analysis 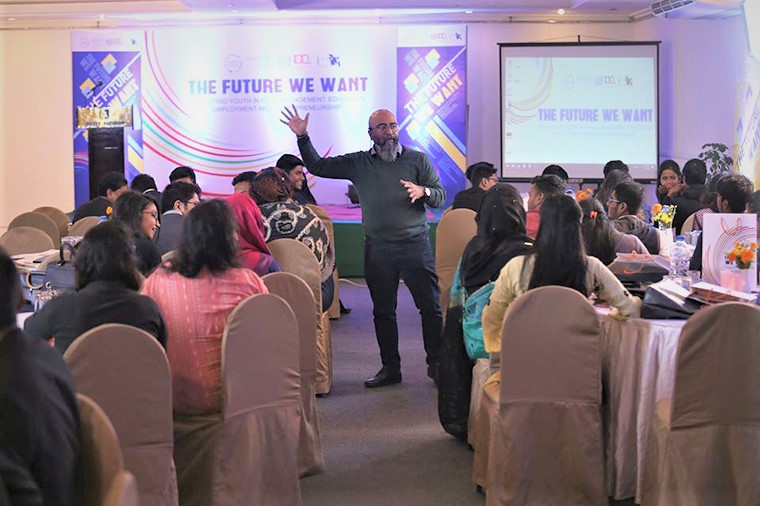 The Future We Want: Chattogram Chapter With the aim of helping young people to reach their full potential, JAAGO Foundation organized “THE FUTURE WE WANT- Promoting Youth in Civic Engagement, Education, Employment and Entrepreneurship” in collaboration with International Labor Organization (ILO) and UNICEF with the theme of Generation Unlimited. The seminar in 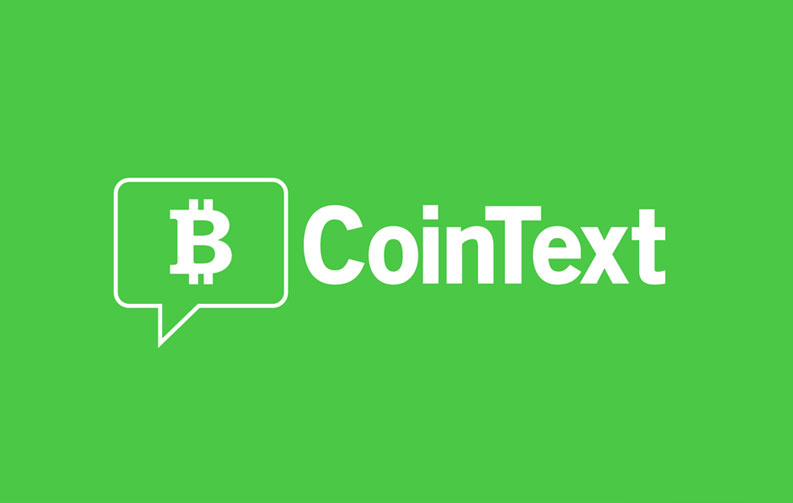 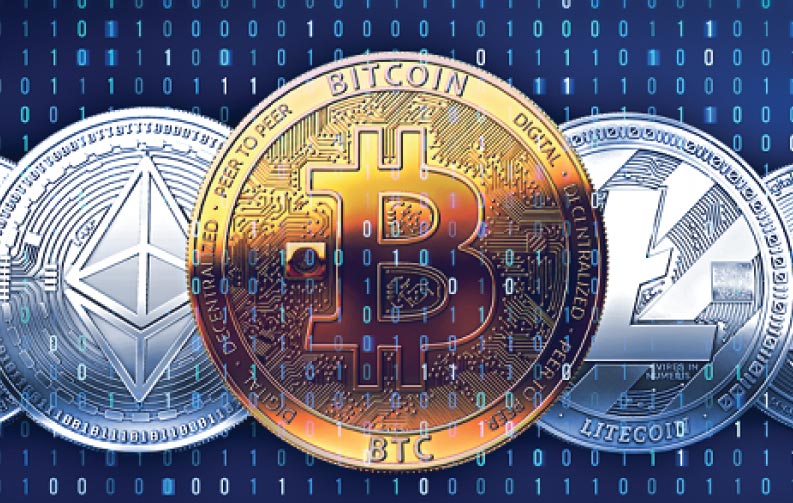 The French office of the United Nations Children’s Fund (UNICEF) has announced that it will begin to accept donations in cryptocurrency. Following the success of GameChaingers, a crypto fundraising program launched in February of this year, UNICEF France announced it is now accepting donations in nine cryptocurrencies, including bitcoin, ethereum, Litecoin,