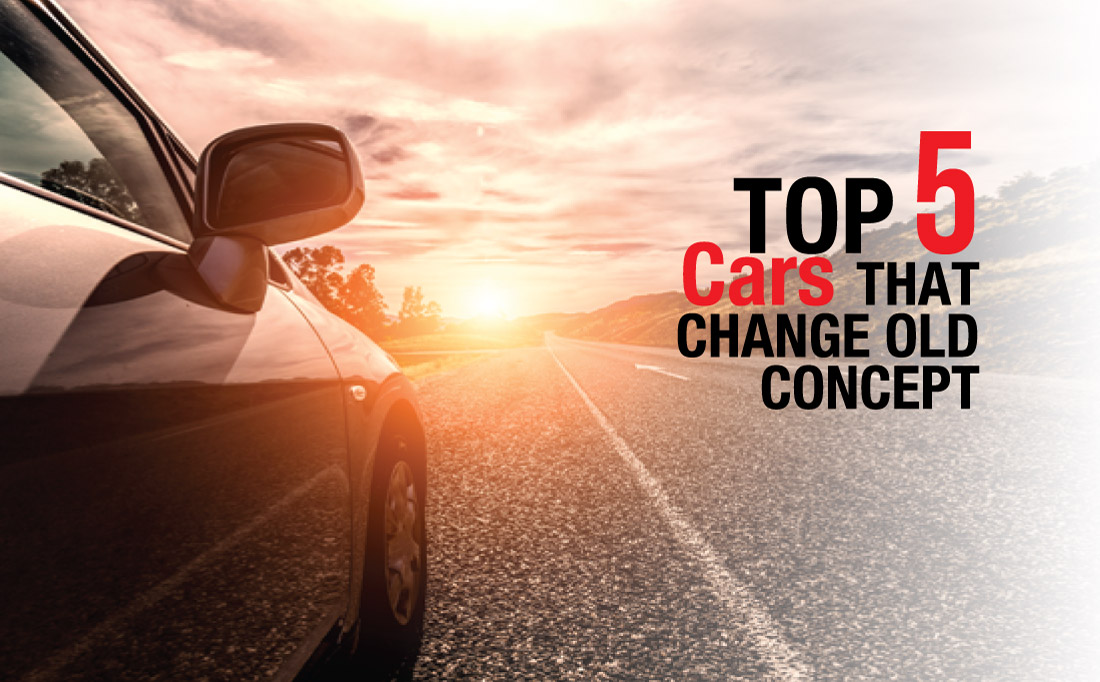 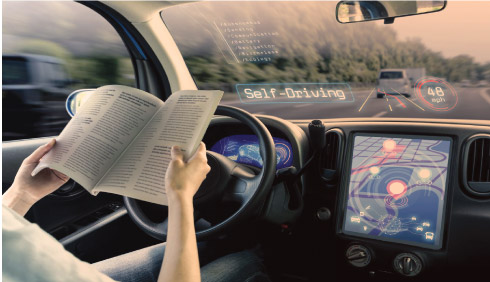 An autonomous car is a vehicle that can guide itself without human conduction. With concrete reality it may pave the way for future systems where computers take over the art of driving.

They’re classified by levels, zero through five. Zero and one are what most cars on the road are today. The driver is in control of everything, or there’s one thing controlled by the car (think cruise control). Level 2 is where most semi-autonomous cars land today. Drivers might not have to control the accelerator, brakes, or steering all the time, but they still need to be fully alert. Level 3 is when the car begins to take over most functions. Level 4 is when the car controls everything most of the time. Finally, Level 5 is the point where driver controls become irrelevant. The car is well and truly in charge. So now we are at the cusp of Level 3 and that cars of the future are here.

Tesla, after ground-breaking of EV technology, is the industry leader in autonomous tech introduced in 2014. Autopilot of this car is constantly being modernized and uses cameras, radar, and acoustic sensors to cover 360 degrees around the car. Now autopilot-equipped Teslas, in its second generation, can even change lanes by themselves. Although this is the most advanced system on the market, the company warns that drivers shouldn’t completely turn driving duties over to their cars yet. They might be closer, but they aren’t fully autonomous yet.