You are here
Home > Cover Story > What budgetary measures we have for “Digital Bangladesh” this year? 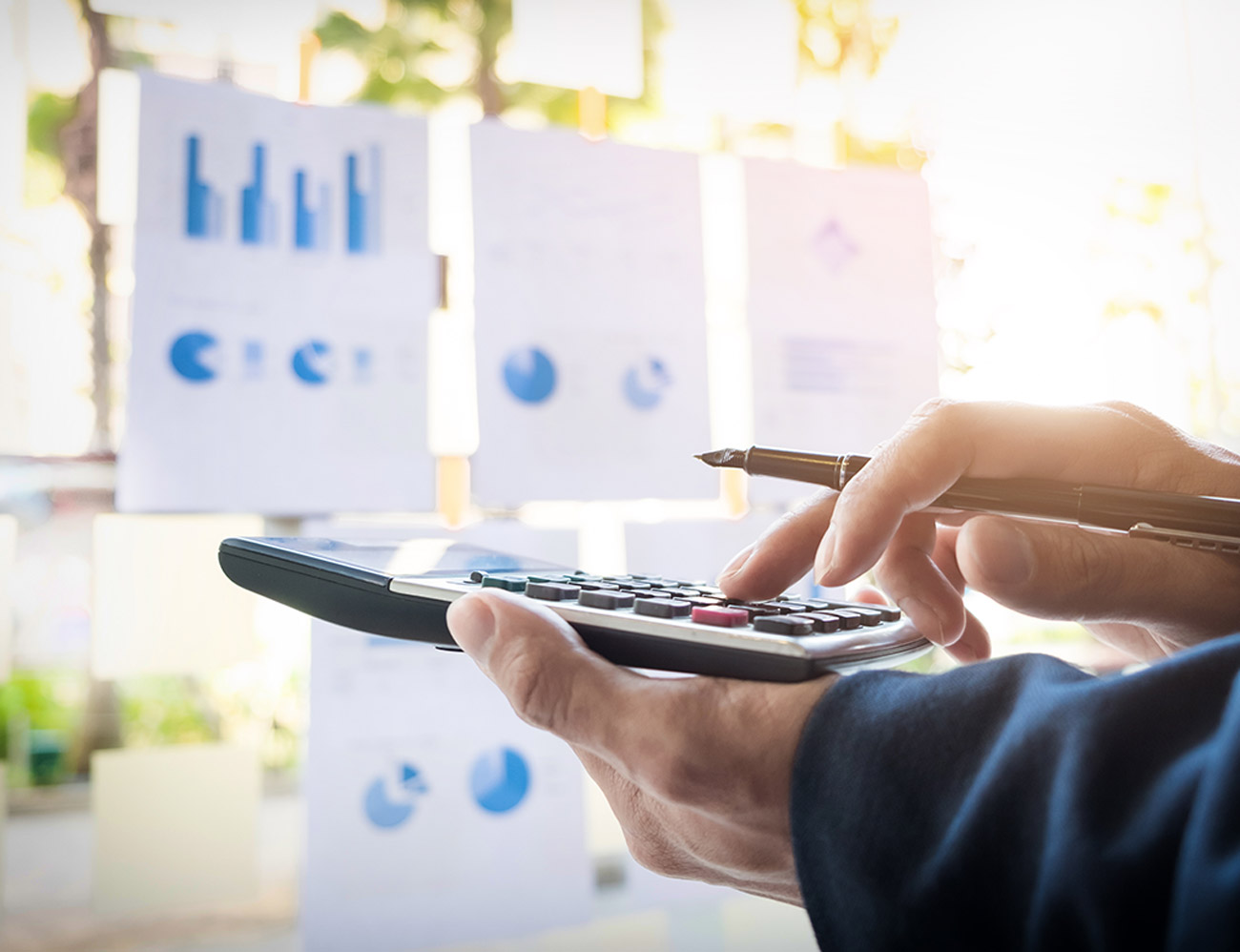 National budget in each year opens the book for the aspiring IT entrepreneurs and make them to calculate what they are going to get and lose. While these calculations become tricky sometimes because of some budgetary measures which at best can be termed as ‘vague’ and ‘counter-intuitive,’ it forces the leaders in the IT sector to gauge the impact and launch a discussion and sort of pressure group to convince the Finance Minister to revert on it. This year it was no different.

Because of some proposed budgetary measures this year, customers now will have to pay more for products and service bought from one’s mobile phone as the government introduced a 5 percent value-added tax on those from next fiscal year and also raised the surcharge on handset imports.

In his budget proposal Finance Minister AMA Muhith proposed a 5 percent VAT on all virtual businesses that use mobile apps to reach out to their users, such as ride-hailing services Uber and Pathao.The tax will negatively impact the growth of the digital service industry, said the entrepreneurs of the digital services industry as people would start shying away from availing these new services because of the increased cost.

Muhith also hiked the surcharge on handset import to 2 percent from existing 1 percent. This means, to import handsets, taxes of more than 31 percent– including 10 percent customs’ duty, 15 percent VAT, 2 percent advance income tax and another 2 percent surcharge — will have to be furnished.

Both the moves were considered to be an about turn from the government’s previous digitization promise. The Finance Minister Muhit however depict a rosy picture of ‘Digital Bangladesh’ in his budget speech.

What the Finance Minister said about “Digital Bangladesh” in the budget speech?

‘Digital Bangladesh’ is one of the key commitments of our government. We built an extensive essential IT infrastructure for delivering quick and easy services to the doorsteps of the common in particular those who are marginalized.

The number of mobile and internet subscribers in Bangladesh as of April 2018 is 15.03 and 8.6 crore respectively while rates of tele-density and internet-density are 91 and 50.1 per cent respectively. In the meanwhile, 64 per cent of our population and 48 per cent geographical area now under 3-G network service. Following the introduction of Bangla Domain, Bangla speaking people living home and abroad can now use Bangla in internet.

Almost all services including those related to education, healthnutrition, agriculture, birth-registration, allowances under social protection programmes are now easily and comfortably delivered to the doorsteps of intended beneficiaries through union information centres at union level, e-service centres in DC offices, e-centres in 147 upazilas and village post offices and 254 agricultural information centres.

With our sincere endeavour, mobile network service could be introduced in all upazilas of three inaccessible hill districts, which is major leap forward towards socio-economic development in this region. 54. As many as 18,434 government offices including 58 ministries/divisions, 240 government departments and 64 DC offices of the country are now connected with an integrated network.

Steps have been taken to monitor cyber space and internet based cyber-crime to avert security risk of ICT infrastructure spread across the country, prevent such crime while ensuring all kinds of information/security. 128. Innovation and Entrepreneurship Development: We are going to establish ‘Innovation and Entrepreneurship Development Academy’ with a view to putting in place institutional framework for encouraging youths to come forward to innovate new technology and take new initiative and building their capacity, branding and marketing of their products, as well as production of intellectual property rights. This will play an effective role in developing creative entrepreneurship and building small and medium enterprises while creating employment opportunities.

Technologies in Public Services: Utility Payment Platform (UPP) is being set up to simplify the process of delivering the public services. Teletalksims have been distributed to as many as 20 lakh mothers receiving stipends. Work is going on to bring Maheshkhali, a coastal island, under digital network. Living standard of the islanders will be improved by using ICTs. Social and economic divide between town-dwellers and islanders will thus be narrowed. 130. We, therefore, propose an allocation of TK. 6,064 crore in the budget for FY 2018-19 for ICT Division and Postal & Telecommunication Division.

A total of 883 video conferencing systems have been installed for live 25 communication, sending message/information and conducting meetings at a time. Besides, introduction of e-Filling in government offices, application of e-GP in government procurement, use of e-Commerce in trade and business not only made our economic activities vibrant but also helped in ensuring transparency and accountability in government operation. Overall, Bangladesh achieved a newer height in using information technology through successful launching of the first satellite (Bangabandhu Satellite-1) into the space on 11th May, 2018. 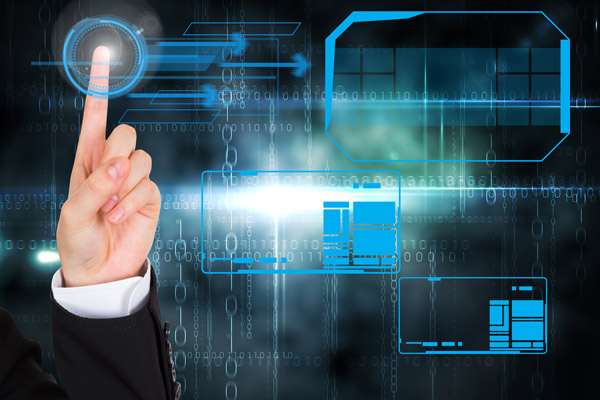 In that meeting the BASIS President focused on the revised proposals for budget FY 2018-19.The BASIS President proposed to reduce Import TAX on Operating Systems, Database, Development Tools and Security Software. But including these sectors, Government has reduced import TAX on `Other computer software’ as well, which will hamper the growth of local software industry. He also added that 5% VAT has been imposed on ITES.

“We urge the government to withdraw the VAT on ITES as Corporate tax is exempted on IT/ITES up to June 2024,” he said.

The BASIS President said 22.16% Tax has been imposed on Internet Modem, Computer Network Switch, Hub, Server should be waived to ensure internet for all over the country with a minimum price. He also urged to include ISP service in the ITES so that the companies.

Also, BASIS President urged that, In the definition of IT services; IT Traning, IT/ITES Consultancy/Software, Consultancy, Platform as a service/Cloud Service, Software as a service, System Integration, eCommerce& Online Shopping, Annual Software Maintenance Contracts (AMC), IT Infrastructure support service, ISP Services these sectors must be included.