You are here
Home > Cover Story > Why ‘garage venture’ can’t flourish in Dhaka? 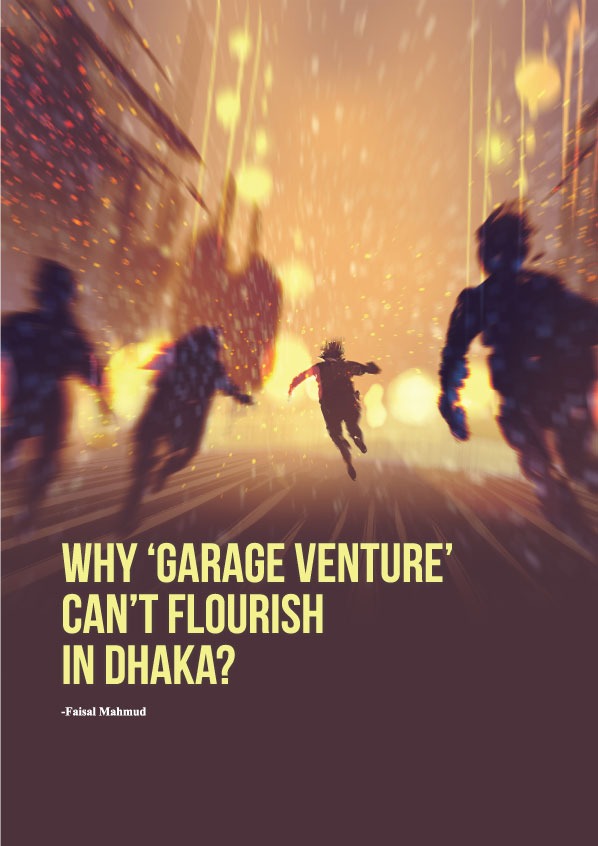 Information Technology (IT) companies, especially the startups in Bangladesh has an idealized picture of the ‘Silicon Valley’ in where a company can be started from nothing by anyone in a garage.

This idealized picture is sketched based on the ideas that tech giants like Amazon, Apple, Google, Harley Davidson, HP, Mattel, Microsoft and Dell among many others all started by previously unknown genius founders from incredibly humble beginnings of simple garage operations and became multi-national, billion dollar corporations.

I would like to argue that the idea of starting these businesses from zero is largely misrepresented. The garage by itself is significantly more than meets the eye.

I am saying this basing on facts. I had visited some of the houses in the Southern Half of San Francisco peninsula and I can tell you that the garage of even the simplest of those houses has better amenities than some of the highly priced office buildings in Dhaka.

Why garage is so good?

First of all, to a Bangladeshi, any neighborhoods of Santa Clara Valley of California (Where Silicon Valley is located) would appears as a dreamlike places with spacious roads and houses nestled amidst the picturesque hills.

Then when you learn about the rent of one of those houses, the very existence of a garage would make you think that there is enough wealth available to support a fairly large non-essential space to experiment with ideas.

That garage has all the amenities which come with the house-air condition, proper ventilation, water supplies, continuous electricity and obviously very high speed internet-something which even not many of the offices in posh neighbor hood in Dhaka get in flawless manner even after paying hefty amounts.

Besides, a typical garage we’re talking about is larger than what most families in Bangladesh live in as their primary space.

Also, one should not forget that the value of the garage also comes from the safe neighborhood which allows business founders to work on their project without the danger of their inventions and small profits taken away by criminals or competitors.

A neighborhood where private property and inventions are respected is a huge invisible value and unfortunately is not present in most parts of the capital of Bangladesh.

The other necessary factors

Aside from the obvious amenities that come with a Silicon Valley garage, there are other factors too. There is no doubt that when you are building a ‘garage start-up’ you must have enough savings to support not only your business expenses no matter how small they are, but also your own living expenses between the time you start working full time at your business and the time the 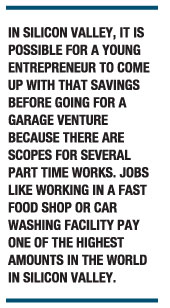 operation starts making enough revenue to provide you with profits you can live off. This typically takes at least 1-3 years.

In Silicon Valley, it is possible for a young entrepreneur to come up with that savings before going for a garage venture because there are scopes for several part time works. Jobs like working in a fast food shop or car washing facility pay one of the highest amounts in the world in Silicon Valley.

Now one takes all these into account, the idea of staring a business in a garage becomes less readily available than one would first think. It’s basically open for people who can afford a house in a fairly rich neigh borhood, have good education and work experience and have freely available funds.

Such conditions exist for a significant number of people in a developed country like USA but it’s almost non-existent in nations like Bangladesh. In an ever wider scope the garage business can only survive if the laws of the country support such initiatives in general.

If you’re not allowed to tinker and sell your products without going through complicated bureaucratic systems to set-up expensive companies and pay all kinds of taxes, you can say good-bye to any start-up. Start-up experimentation requires freedom of business.

The case in Bangladesh 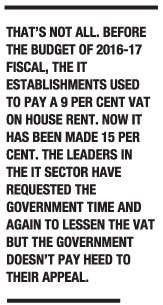 There is no doubt that the tech start-up culture has carved its niche in Bangladesh. Having worked in the IT sector for two years and later covering news from it for the next six, I can say that the younger generation has been swept away by the dream of being an IT entrepreneur rather than just a salaried programmer.

The problem is the ventures by most of the young IT entrepreneurs are confined within getting small or midlevel projects in the online marketplaces. Most of the entrepreneurs work individually from their home as those projects can be developed by a good lone programmer. There is no doubt that developing those projects obviously increases the programming skills of the individuals and earns them enough money to support themselves.

However, the dream of bringing out a breakthrough ventures like those ones of Silicon Valley remain a distant dream. In this era of massive computational capacity, it’s nearly impossible to develop an enterprise level IT product by an individual. It has to be developed by a team and for that either ‘office space’ or ‘garage’ is needed 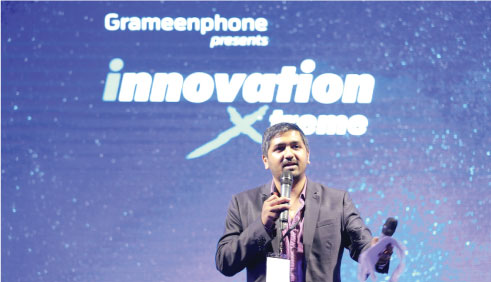 The recent government moves and drives of removing commercial establishments from the residential quarters of the capital put the IT entrepreneurs in serious peril because now it has become even harder for them to come up with a breakthrough venture through establishing an office.

That’s not all. Before the budget of 2016-17 fiscal, the IT establishments used to pay a 9 per cent VAT on house rent. Now it has been made 15 per cent. The leaders in the IT sector have requested the government time and again to lessen the VAT but the government doesn’t pay heed to their appeal.

No wonder that the talented IT entrepreneurs of Bangladesh have yet to come up with any breakthrough product because half of success depends on the right environment where the talents can bloom.