You are here
Home > Tech > Forensic > WHY IT IS TIME TO OPEN UP THE IT INVESTMENT SCENARIO? 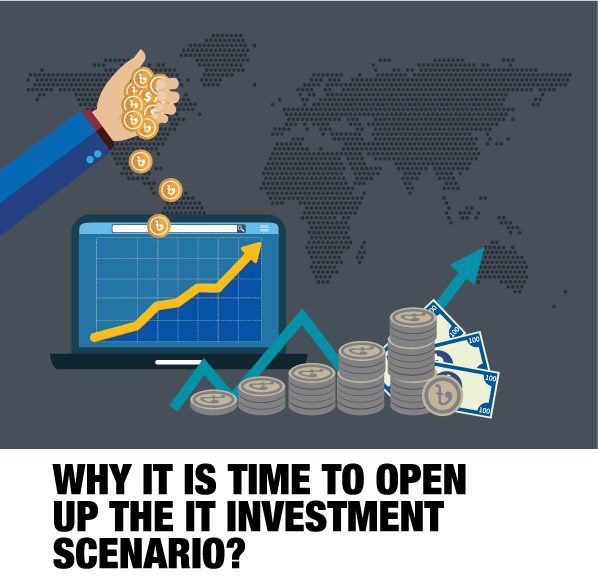 The economy of country which has just entered into a developing stage from the underdeveloped one is usually very protective about its foreign investment.

The government of that economy controls how external investments are made, who controls their companies, what they produce, what they export/import etc. In developed capitalist countries, the economy eventually grows out of the government’s womb and gets full freedom to operate independently.

This is what happening in Singapore, Western Europe and the US. Like a protective mother, the governments might admonish and child their businesses, but take care not to interfere too much into their internal working.

However, in Bangladesh, the ‘mother like’ government kept the economy baby wrapped in the swaddle cloth for its first four decades of its existence. The baby protested that it is an adult, but the government still thought it was too weak to face outsiders.

Government controlled how the businesses should operate, how they should hire, what they should export/import, how much they should borrow and so on. Stifled by the government, most of our businesses started becoming mummified ghosts and have failed to become an instantly recognizable brand globally. 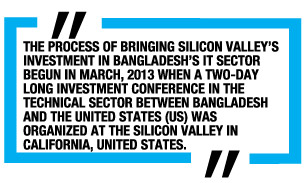 Because of this reason, even in this era of technology, Bangladesh doesn’t have any large tech companies of its own. No tech company here has become an instantly recognizable institution among the common people because the investment scenario in the technology field is still very poor.

Citing reasons, experts concerned said, very few banks actually provide loans to fund IT start ups and there are no venture capitalists in the country that provides money to the tech companies for the expansion. Ironically, the public here can’t also invest as the capital of the most of the tech companies is not good enough for initial public offering (IPO) in the stock exchanges.

A Wind Of Change

This is about to change though as visionary leaders like Sajib Wazed Joy, Prime Minister’s advisor on Information and communication technology (ICT) affairs has taken initiatives to open up investment scenario to the outside world.

Especially to increase the foreign direct investment (FDI) in the IT sector, the government is working on to allow foreign mutual funds in Bangladesh’s capital market.

As per the advice of the ITC advisor, the ICT Division, Access to Information (A2I) project of the Prime Minister’s Office (PMO) are directly working the Security Exchange Commission (SEC) to streamline the existing policy so that the foreign venture capitalist could come in, take the profit and exit.

Joy, who has years of experiences in working in world tech capital of Silicon Valley said, the ‘Silicon Valley’ has become what it is today because of opening up its investment scenario to all possible options.

This is because of without opening up the investment scenario; a capitalist economy cannot flourish and will suffer from the lack of investors. The number one problem that we come across in the IT industry of the country is the lack of capital, said Joy.

Usually, an IT startup in Silicon Valley doesn’t have the capital to expand its scale because they can’t come up with collaterals hence banks are usually not interested to finance them. So they go to the venture capitalists and raise the fund and expand the company.

“That has been a big barrier in Bangladesh. Most of the capital here is limited to the domestic market and those are invested in the capital intensive industry. Those who have capital here don’t want to invest in the IT sector or in the sector that involves intellectual property rights”.

The ICT advisor of the prime minister said that there are lots of Bangladeshi expatriates in the Silicon Valley.

“There has been a tremendous interest among them to come to Bangladesh and to invest in the country’s IT industry”, Joy said adding that there are lots of Indian people in Silicon Valley who are familiar with the region and the market and they too want to invest into Bangladeshi market. 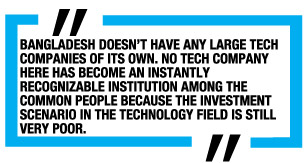 The bourse is gearing up

The changes in the act will open up a scope to allow direct foreign investment on the stock exchanges. “The provisions that we are working on to include will make foreign mutual funds operating directly into the stock exchanges which currently is not possible.”

He said that the foreign investment accounts for only less than 2 percent of DSE’s total market capitalization, which is around Tk 293,000 crore. Different commercial banks remain the foreign investors’ preferred sector, he informed.

Rahman said that the changes in the act are mainly made to boost up the digital economy of Bangladesh. With a provision for foreign mutual fund investment, the IT sector will get special boost up as then the foreign large IT companies can directly enter into the investment scenario of the country.

Shamim Ahsan, former president of president of Bangladesh Association of Software and Information Services (BASIS) said without large capital investment and stock market provision, the IT sector of the country cannot be taken into the next level. 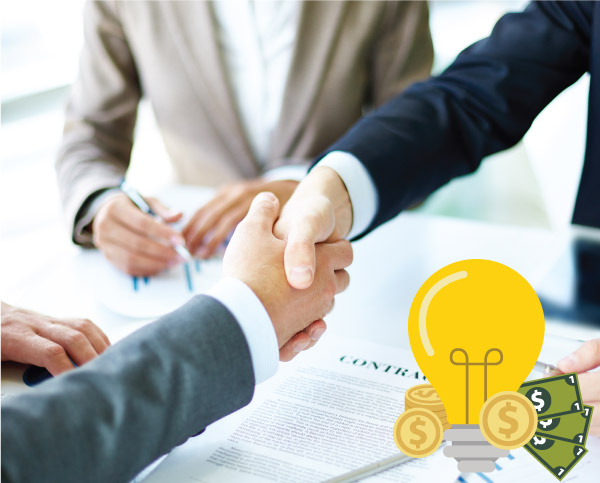 Specialized Tech Company based stock exchanges like Nasdaq helped the likes of Apple, Inc (AAPL), Microsoft Corp. (MSFT), and Intel, Corp. (INTC) become what they are today. These tech giants of today used Nasdaq during their early times to raise the much-needed capital in a timely manner. It enabled them to go on to become billion-dollar enterprises and created the era of multi-billion dollar tech companies, said Ahsan.

“It is true that slowly but steadily Bangladesh is becoming a digital nation. Finally one thing is realized by the concerned policy makers that without proper investment the IT sector will remained confined within earning around $300 million from small scale freelancing”.

We want to bring large foreign investor as well as large Silicon Valley Company’s investment in Bangladesh. This will boost up the overall investment scenario in Bangladesh, said Ahsan.

Ahsan said that the process of bringing silicon valley’s investment in Bangladesh’s IT sector begun in March, 2013 when a two-day long investment conference in the technical sector between Bangladesh and the United States (US) was organized at the Silicon Valley in California, United States.

That conference titled ‘US-Bangladesh Tech Investment Summit’ was jointly organised by the BASIS and the Indus Enterprise (TiE) Global of Silicon Valley. Shamim Ahsan, the then senior vice-president of BASIS and CEO of Akhoni.com, the first e-commerce and online marketing website in Bangladesh, was the convener of the conference.

“During that summit, we realized that many western companies now find it lucrative to outsource various IT and technical jobs to countries like Bangladesh.There is a $2bn industry right in front of us and so far we have been able to hit only the $38m mark.”

After that, Ahsan consulted with Sajeeb Wazed Joy and planned to bring the Silicon Valley investment here. “We have successfully organized the digital investment summit. Process has been going on to allow foreign mutual fund investment in the stock exchanges. As soon as it will start, the whole IT sector will enter into a fast lane of prosperity”. ■