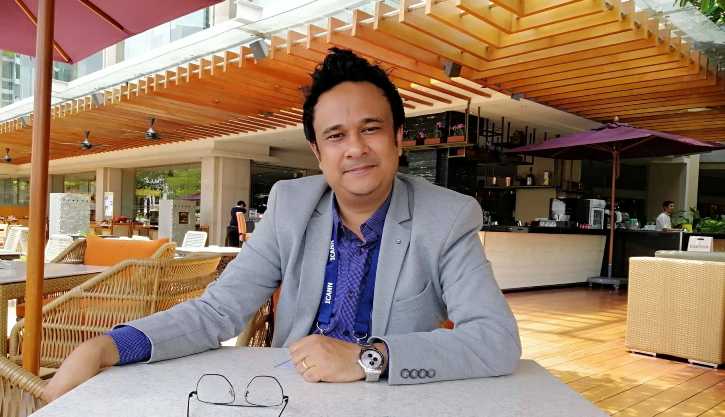 Mohammad Mehedi Hasan is a young entrepreneur in Bangladesh. His all initiatives are popular in the country. He has been contributing in ICT sector in Bangladesh. He has introduced Ambulance in On demand Application by EZZYR and the service model is first time in Bangladesh. He is currently Managing Director of Innovadeus Pvt. Ltd., Director of Rigalo Pvt. Ltd., and Ezzyr Technologies Ltd. Innovadeus is an ITeS company and Bangladeshi’s first ICANN Accredited Registrar operating in various countries.
Mohammad Mehedi Hasan by born Bangladeshi. He has received his bachelor’s degree in Computer Science and Engineering but started his carrier in Export industry since 2004. He has been working with Jute and Jute products since long and exporting to 15 countries.
He entered in IT industry in 2006 as a freelancer in local market and later established his startup project in e-Commerce. Mohammad Mehedi Hasan started an unique on demand Ambulance and Long distance car service in Bangladesh in 2017 and received ICT award. He has received Accreditation from ICANN as the first Accredited Registrar in Bangladesh.
He involved in Scouting since his childhood and he is now Vice President of Samatat Open scout group. He has been working with Startups and trying to change the startup concept in Bangladesh. He is doing many social works and specially he is fighting against Tobacco.
He has been maintaining a social media group named SAY NO TO TOBACCO and till now he has guided hundreds of people those who are actually trying to quit smoking but no counseling support. He likes to travel and he has traveled more than 30 countries. Mehedi intend to introduce Bangladesh to Global market.
Share on Facebook Share
Share on TwitterTweet
Share on Pinterest Share
Share on LinkedIn Share
Share on Digg Share