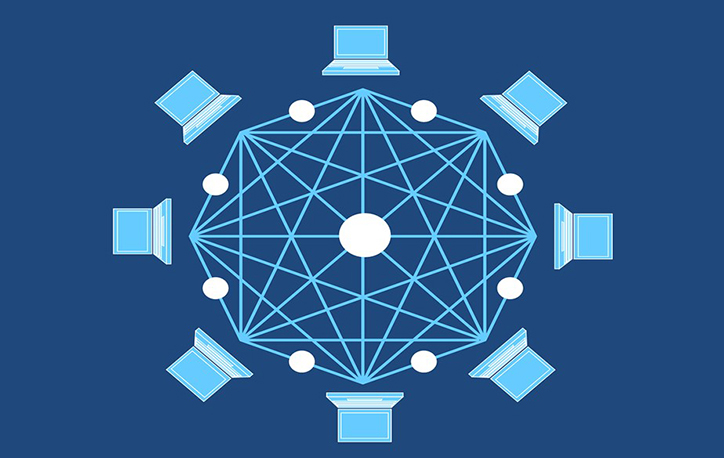 In recent years, the blockchain technology has inspired widespread enthusiasm as a technology that can revolutionize IT usage in many industries. Potential usage of the technology are numerous and wide-ranging. The technology is specifically useful in the financial and business sectors. Know Your Customer (KYC) and Anti-Money Laundering (AML), crowd funding, digital identity and asset management, chain of custody and supply chain management, regulatory reporting and tax automation are just few examples where application of the technology can transform how we do business and finance.

KONA Software, which is the Dhaka office of South Korean Technology pioneer KONA I  is in a unique position regardingspreading adoption of the blockchain technology in Bangladesh as it hasexpertise in both core technological aspects of blockchain and its application level usage. KONA is among the handful of IT companies in the world that have developed their own blockchain technology solution. Its public blockchain solution, which is based on the Ethereum blockchain, offers features such as guaranteed transaction finality, application life-cycle management, smart contract verification, ledger backup, participant management, and network power consumption control. All these are important to utilize a blockchain network as a service platform for real world applications. On the other hand, its business blockchain administration platform allows easy configuration, management, and monitoring of Hyperledger blockchain networks. Currently, several blockchain application projects are underway mainly in the Korean market.

Kona is considering its core blockchain technology to solve different problems in Bangladesh market by leveraging its multi country experience.